Why Breastfeeding Is Eco-Friendly

The boons of breastfeeding are many and varied. Not only does breast milk contain all of the nutrients which a young baby requires in order to promote healthy growth, but they also arrive in the ideal quantities to do so and are more easily digestible, reducing gassiness and constipation. But aside from these obvious health benefits, there may be a more utilitarian reason to dispense with infant formula: the environment.

According to a study carried out by researchers at Imperial College London, the process involved in manufacturing, packaging and distributing powdered milk for babies is so energy- and resource-intensive, and produces so many emissions, that breastfeeding is an eco-friendly no-brainer for new mums across the UK and beyond.

Favouring powdered formula over breast milk creates a huge demand for dairy cows, which are a chief contributor to the alarming concentrations of atmospheric methane which act as a damaging greenhouse gas and exacerbate global warming. Aside from the livestock perspective, the process of creating the formula also entails excessive emissions, with the study demonstrating that breastfed babies were far more eco-friendly than those reared on formula.

For example, the researchers concluded that sticking to breast milk instead of powdered milk up to the age of six months could save the equivalent of up to 135kg of carbon emissions per day. If that rule of thumb were applied to mothers across the length and breadth of Britain, it would equate to the same emissions that are created by 77,500 vehicles. That’s no small amount of CO2.

It’s not just emissions where infant formula falls behind, either. It also consumes an incredible amount of resources, with water chief among them. For every kilo of powdered baby milk, 4,700 litres of H20 must be consumed; given how critical water is to our environment, any practice which bypasses this consumption is surely one which should be more widely promoted.

Energy is also another big yardstick for the environmental damage inflicted by infant formula. In order to create the right conditions for the substance, the raw materials must be heated to at least 70°C. The energy required to do so is the equivalent of charging 200 million smartphones per year. Clearly, infant formula is more trouble than it’s worth.

Despite the huge environmental and health arguments in favour of breastfeeding, it’s still relatively unpopular. On a global scale, a mere 41% of the 141 million babies born each year are raised on breast milk up to the age of six months old, while in the UK, that figure is even lower. Just 34% of British mums breastfeed their baby up to six months old.

The authors of the study have therefore called for a greater uptake on the practice, and pointed to significant investment in the sector as means of improving performance. Their study adds weight to the voice of other academics, who have suggested mothers should be financially rewarded for favouring breast milk over its powdered counterpart. A trial earlier this year gave mums a £40 voucher if they breastfed until the age of six months, with the project showing modestly encouraging results in terms of breastfeeding rates among those surveyed. 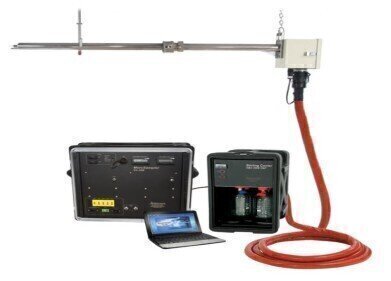 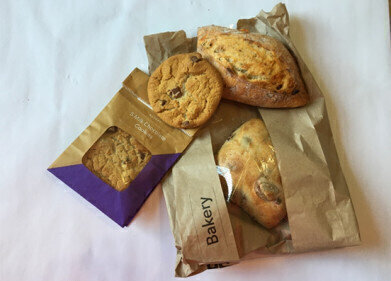 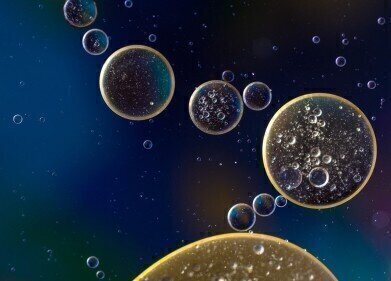 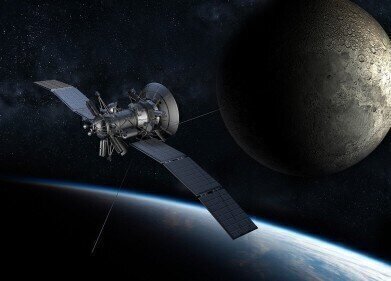