How Much Pollution Does Engine Idling Cause?

The government is currently considering revising the laws surrounding cars with idling engines in order to try and clamp down on the practice. Citing research carried out in 2017, Westminster claims that idling causes enough emissions to fill 150 balloons with harmful pollutants every single minute. When multiplied by the number of cars in a city as big as London, that becomes a very big problem indeed.

At present, police must issue drivers with a verbal warning over their idling engine and wait a full 60 seconds for the person to comply before handing out a fine. That penalty can be either £20 or £80 depending on the vehicle involved, the unique circumstances of the offence and the discretion of the officer on the scene. However, politicians are now mulling over the idea of enabling police to issue on-the-spot fines without prior warning in a bid to deter drivers from idling.

According to the government’s figures, engine idling can produce enough exhaust fumes to fill a staggering 150 balloons with gas containing harmful chemicals and contaminants like particulate matter 2.5 (PM2.5), nitrogen oxides (NOx) and cyanide (CN-). That could even more detrimental to air quality than a moving vehicle, prompting the latest discussion of the law.

Campaigners for on-the-spot fines point to the fact that idling is such an easy problem to solve, but one that appears to be built upon habit. Previous research has indicated that because there are approximately 25,000 black cabs on the streets of London, it would only take each cabbie to reduce idling by 90 seconds on every fare to save three million hours of pollution. In that context, idling does seem like a completely unnecessary evil.

Environment secretary Michael Gove has indicated that his department are looking at tightening the legislation surrounding engine idling, including investing officers with the power to impose instant fines for drivers who repeatedly flout the rules. Lorries and cars belonging to large companies are being particularly targeted, with Nickie Aiken, Westminster City Council leader, claiming that a four-figure penalty might be necessary to make big corporations pay attention.

“Fines should be a last resort - we prefer to ask nicely,” explained Aiken. “However, for companies that continue widespread and persistent idling even after being asked, it may be necessary to look at legislation again allowing local authorities to fine companies indifferent to the consequences of pollution.”

Transitioning to a cleaner tomorrow

Given that vehicular traffic (including cars, taxis, vans, buses and lorries) account for more than 50% of all the pollution in the air, it’s no surprise that the London authorities are looking for ways to clean up the sector. Until environmentally-friendly road transportation alternatives become a practicable reality, measures such as these are the government’s best shot at tackling the problem.

The Department for Transport are in agreement. “We are determined to reduce the damaging environmental impacts of drivers who keep their engines running while stationary, especially those in school zones,” said a spokesperson. “This is why we are making guidance for local authorities clearer, so that they know how and when to target drivers falling foul of the law. We will also be polling local authorities to understand how any potential review of these powers may look in future.” 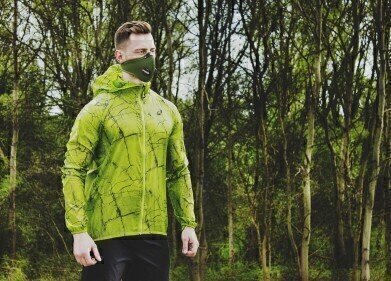 The last two centuries have seen remarkable progress for the human race. Advances in science and technology have made the world a truly connected place, whil...

Which Pollutants Are the Worst for Human Health? 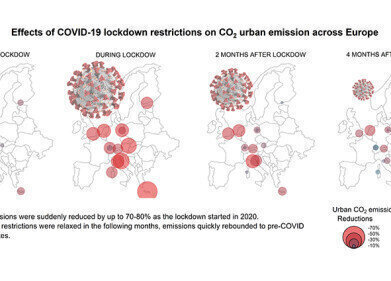 A recent international study led by ICOS scientists highlights the importance of human behaviour in the efforts to cut down CO2 emissions.  COVID-19 lock... 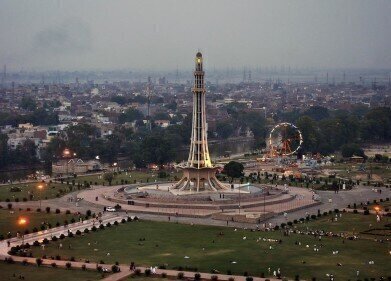 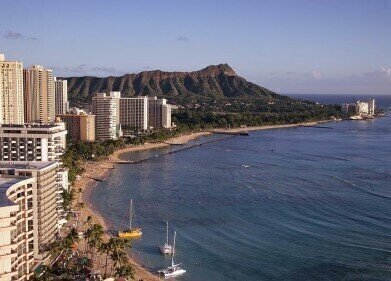 Air pollution is a serious concern around the world, with more than seven million people losing their lives prematurely due to exposure to contaminated air....

Which City Has the Lowest AQI?