As the provider of water to 28 million homes across the UK, the British water industry has an understandably large environmental impact. It is the fourth biggest emitter of greenhouse gases in the country, while leaks, spillages and other unplanned discharge incidents can see rivers, lakes and waterways become contaminated with raw sewage on occasion.

However, the industry is very much aware of both its impacts in the past and present and its responsibilities in the future. With that in mind, it published a road map to achieving net-zero carbon emissions by 2030 in November last year, which is a full two decades ahead of the UK government’s legally binding target. Successful attainment of the goal will require the optimisation of existing processes, a transition to cleaner forms of energy generation and the adoption of technologies capable of enabling net-zero emissions.

The progress made thus far

Already, the water industry has made sizable strides towards improving its environmental performance. Between 2011 and 2018, for example, the sector saw a reduction in its greenhouse gas emissions of 45%. Nonetheless, it was still responsible for 2.4 million tonnes of carbon emissions in 2019, indicating that there is a long road ahead before it reaches a net-zero state of affairs.

Similarly, tighter regulation of the industry and enhanced water monitoring equipment have contributed to fewer environmental incidents with regard to water pollution. In 2013, for example, saw water companies experience three series pollution events and 83 minor events for every 10,000km of pipeline. By the following year, those figures had fallen to two major incidents and 71 less serious ones per 10,000km, indicating that the sector is on the right path in terms of the reducing the frequency of such undesirable outcomes.

12 actions being taken now and in the future

Shortly before the UK government announced its commitment to becoming net-zero by 2050, the water industry brought forward its own target by 20 years. To achieve that ambitious goal, it has implemented (or plans to implement) the following steps:

These aims were expanded upon in the recently published road map to a net-zero industry. Individual water companies are now expected to use that road map as a blueprint for devising their own plans, which are to be published by the end of July 2021. 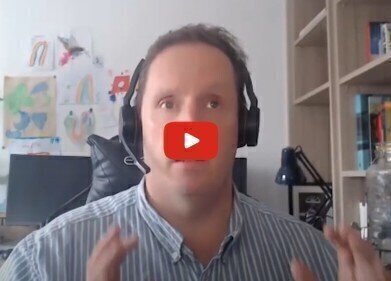 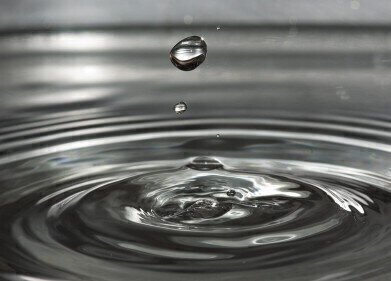