The project was run by Cobra Hydro, leading odour consultants and odour abatement chemical manufacturer. The trial site at a sewage treatment works in Essex (UK) has, for many years been a problematic site from a point of view for odour management and control. The site receives and processes sludge from Southend Sewage Treatment Works which is extremely sceptic and has controlled odours by a combination of liquid dosing and dry scrubbing technologies.

The liquid dosing is intended to reduce the sulphide levels to an acceptable level prior to the dry scrubbing system, so that the final scrubbing leaves a gas stream in a non noxious state.

Prior to these trials, Cobra Hydro carried out some odour logging with the RTx Odalog H2S Logger from a1 cbiss (UK) and spot check samples with the Gastec Gas Detector Tubes. This indicated that the system was not running efficiently and H2S levels of 80ppm were regularly being emitted into the local environment.

Cobra Hydro offered to run comparative trials of the existing chemical against Cobra Hydrox, a similar formulation that relies upon chlorine dioxide as the odour control method with an objective to optimise the formulation over the period of the trial.

To continually monitor the H2S levels, the RTx Odalog was the chosen instrument due to its wireless data download and its alarm notification using the in built GSM modem. These features allow the project manager to receive real time updates as to the trial progress and subsequent H2S emissions.

With an internet connection and a laptop with Odastat G software installed, the H2S data, which is key to the trial, could be accessed and reports can be written as the trial develops without having to attend site to physically download data.

Future uses would include an integration into a dosing system, allowing the dosing chemical to increase or decrease in reaction to the H2S levels. This provides a fully automated odour abatement chemical dosing system, reducing chemical usage and engineer’s time spent on site, which results in an overall cost saving.

The RTx was thought to have reduced travel time by 40% compared to using the existing Odalog L2 with no wireless capability. 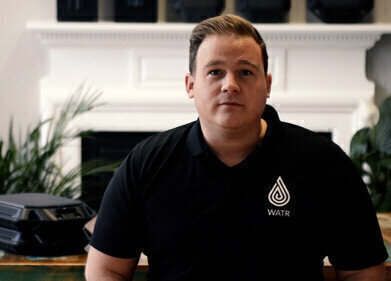 Anglian Water has built an enviable reputation for nurturing innovative products and services in the water industry through their Shop Window and WIN (... 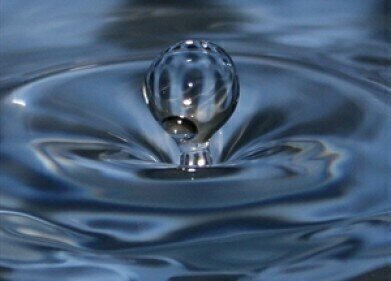 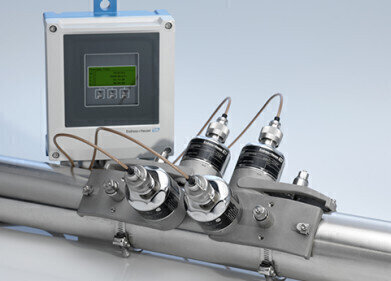 The Prosonic Flow W 400 ultrasonic flowmeter is the latest in the series of the cutting-edge Proline range fromÂ Endress + Hauser. The W 400 clamp-on and... 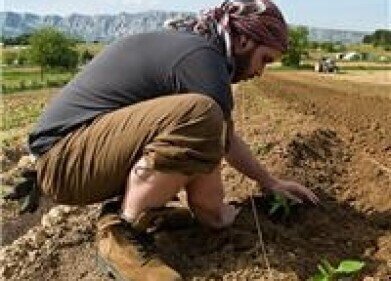 Industrial facilities, all over the world, must comply with stringent environmental regulations for avoiding contamination by harmful chemicals i...