Why Is Arctic Methane Starting to be Released?

An international team of scientists on board a Russian research vessel claim that they have witnessed the release of significant amounts of methane from slope sediments in the Arctic Ocean. Although their findings will not be confirmed until they return from their expedition, analyse their results and publish a paper in a peer-reviewed journal, the anecdotal evidence is concerning enough alone.

The methane is believed to have started its release due to the rising temperatures of the Arctic Ocean, brought on by warming Atlantic currents. While the gas had remained trapped in frozen deposits for centuries, the fact that Arctic temperatures appear to be rising over twice as quickly as the global average indicates that the ice is beginning to thaw and the methane is being released. That could have potentially disastrous and irreversible impacts upon climate change if it is allowed to continue unabated.

Frozen methane deposits have long been considered as the “sleeping giants of the carbon cycle”, which is why monitoring of the gas' release is considered vital. In this latest expedition, a team of 60 researchers from all over the globe monitored six different sites across a 150km-long, 10km-wide stretch of the Arctic Ocean. They found that methane concentrations at the surface of the water were up to eight times stronger than they would normally be at this time of year.

Most concerning of all were the findings of one particular site. After diving down to a depth of approximately 300m, they recorded concentrations of methane that were 1,600 nanomoles per litre. That’s 400 times the expected level if the atmosphere and the ocean were in equilibrium. “The discovery of actively releasing shelf slope hydrates is very important and unknown until now,” explained Igor Semiletov, chief scientists aboard the Russian vessel. “This is a new page. Potentially they can have serious climate consequences, but we need more study before we can confirm that.”

While methane is naturally occurring in all four alchemical elements in our environment, it has the potential to be hugely damaging if it falls out of balance in its concentrations in wind, earth, water and fire. That’s because the gas has a warming potential 80 times greater than carbon dioxide. Although it persists in the atmosphere for far less time than CO2, it’s so powerful that it has a global warming potential (GWP) 28 times higher than its more infamous counterpart.

Given that there are vast quantities of the substance trapped in frozen deposits in the depths of the Arctic Ocean, scientists are concerned that if those begin to thaw and the methane is released into the atmosphere, it could set off an unstoppable chain reaction that leads to ever greater temperature increases. The most plausible cause of the recent release is an influx of warm currents into the affected region from the Atlantic Ocean, brought on by the effects of anthropogenic activity. 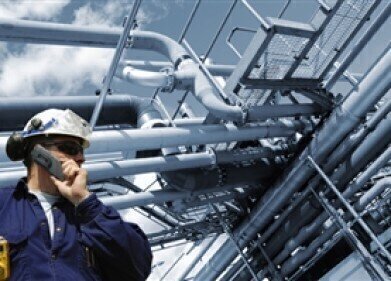 Honeywell recently launched its gas cloud imaging (GCI) system in Europe to provide automated and continuous monitoring for leaks of dangerous and po... 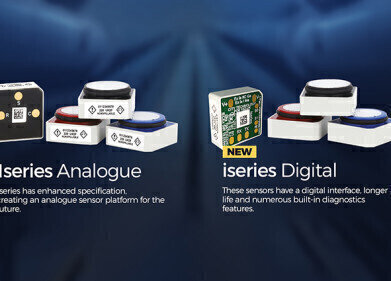 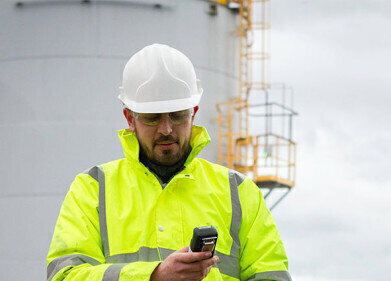 The last year and a half have been difficult times. The COVID 19 pandemic has created a host of complications for businesses and industries, espe... 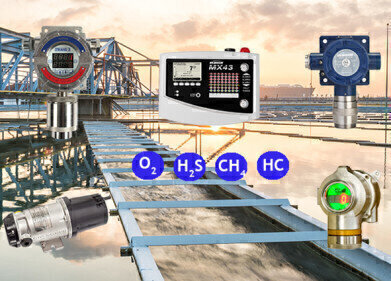 There are several important factors to consider when choosing the right gas detection technology for water and wastewater treatment plants. The ideal d...