Between March and April this year eight air monitoring systems went head-to-head in the initial laboratory phase of US EPA’s evaluation of the best available technology for updating the important US network of Photochemical Assessment Monitoring Stations (PAMS). From a performance perspective, the Agilent/Markes TD–GC–dual/FID system came top, while a Thermo/Markes TD–GC–MS system came in second place. Both systems excelled in all five performance categories – bias, completeness of the data set, effect of temperature/relative humidity, precision, and relative measurement threshold – outcompeting or equalling the scores of the six other systems on all counts. They have now been selected to go through to the final field monitoring phase of the study in various designated PAMs locations early next year.

Since 1993, the PAMS program has required US states and local environmental agencies to measure volatile hydrocarbons in urban areas affected by significant ground-level ozone pollution. Much of the air monitoring equipment in the current network is now over 15 years old and needs replacing, so the US EPA is conducting this assessment study to identify the best new automated GC technologies.

Dr Nicola Watson, who headed the Markes team, said “This is a fantastic achievement for Markes, a strong endorsement of our thermal desorption equipment and a real credit to the close partnerships we enjoy with both Agilent and Thermo. We are always really proud of the exceptional performance of our technology and it is great to be able to demonstrate this so clearly in such an important independent study. We’re particularly delighted that the two UNITY-Air Server systems produced the most complete data set and that we had the best repeatability amongst all eight systems for acetylene, one of the most challenging compounds in the PAMS mix”. 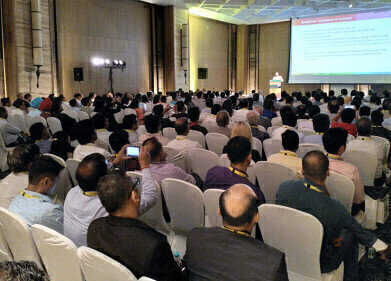 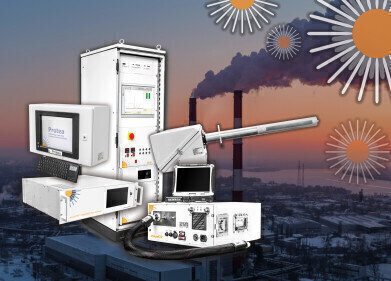