How Does Climate Change Affect Bodies of Water?

The impact of climate change upon sea levels is well-documented. Rising temperatures across the globe lead to the thawing of Arctic and Antarctic ice caps, which in turn means that sea levels become higher. But while much of the limelight falls upon this important topic, relatively little attention is devoted to other bodies of water, such as lakes and lagoons.

In order to shed light on this underexplored area of research, a collection of scientists from universities in the Netherlands and Germany have embarked on a collaborative study of how climate change has affected the Caspian Sea. Despite its name, the body of water is actually a lake – and the largest lake in the world, moreover – making it a perfect case study for the subject as a whole.

At over 370,000 square kilometres in size, the Caspian Sea is the biggest lake in the world. It has received the moniker of “Sea” not just because of its dimensions, but also due to the high salinity content of the water. It’s believed that salt makes up around 1% of the volume of the Caspian Sea, which is around a third of the salinity levels found in the world’s oceans.

With no natural tributary leading to or from the ocean and the Volga River as its biggest influx of water, the Caspian Sea is a perfect candidate for a case study in how climate change affects bodies of water. With that in mind, scientists from the University of Utrecht and the Naturalis Biodiversity Center Leiden in the Netherlands and the Justus Liebig University in Germany travelled to the lake to undertake continuous online water quality monitoring in order to examine how it behaved over time.

The results of the research showed that the Caspian Sea has already contracted significantly due to climate change. This is because global warming has increased evaporation rates, while inflow from the Volga and precipitation levels have stayed constant. Worse still, the team predicts that depending upon the exact temperature hike which occurs over the coming years, the Caspian Sea water level could fall by as much as 18 metres by the end of the century.

That would be catastrophic for the habitats within the lake and the millions of organisms which live within them. However, its impacts wouldn’t end at the waterline; despite its salinity, the Caspian Sea is a biological and commercial hub in the region. The economies of Azerbaijan, Iran, Kazakhstan, Russia and Turkmenistan would all be negatively impacted by fewer fish in the sea, as well.

The authors of the study believe that their preliminary findings should serve as the platform upon which future research can be conducted. Due to its unique characteristics, they believe that the Caspian Sea can provide the insight to counter climate change in general and offer more pointed information about the vulnerability of certain parts of the globe to falling water levels in particular.

“The Caspian Sea can be viewed as representative of many other lakes in the world. Many people are not even aware that an inland lake is dramatically shrinking due to climate change, as our models indicate,” explained Matthias Prange, one of the authors of the study. “This has to change. We need more studies and a better understanding of the consequences of global warming in this region.” 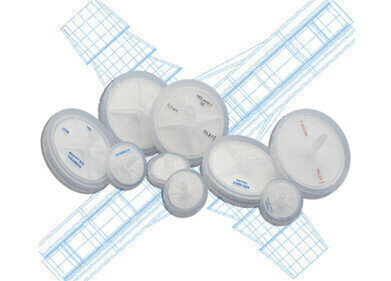 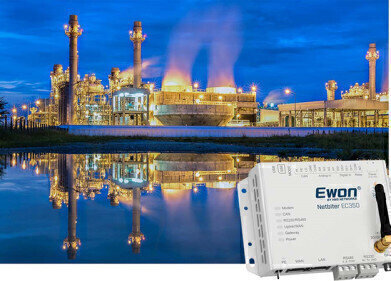