The largest system of its kind in the UK, the Automatic Urban and Rural Network (AURN) is an automatic air quality monitoring database comprised of over 170 stations around the country. By utilising state-of-the-art continuous monitoring and reporting equipment, the AURN is a cutting-edge setup which sets the standard for air pollution control across the globe.

In particular, the AURN focuses on five of the most common and potentially dangerous contaminants known to scientists. These are carbon monoxide (CO), nitrogen oxides (NOx), ozone (O3), particulate matter (PM) and sulphur dioxide (SO2). But how, exactly, is this data used once collected? We delve further into the particular purposes and applications to which it is put below.

The primary reason that the AURN was first established in 1998 was to allow the UK to comply with EU legislation obliging each member state to monitor, document and share concentration levels of a list of contaminants known to be potentially dangerous to human and environmental health.

As such, the AURN data allows the government to contribute to the European Monitoring and Evaluation Programme (EMEP), as well as comply with the Air Quality Standards Regulations of 2010 and its own Local Air Quality Management regime as dictated by the Environment Act of 1995.

By assessing the data that is gathered on a continual basis, the UK government is able to cross-reference the findings with its historical records and create a yardstick for how much it has progressed. It can also deliver National Indicators for environmental quality.

In addition to the hard facts of whether air quality has improved or deteriorated, the government is also able to infer whether these positive or negative outcomes are as a result of their policies. This gives them an insight into which initiatives and incentives are working – and which are not.

One of the best ways to make accurate predictions about the future is to look at what has gone before. With vast reams of data available, the scientists who work with the AURN are able to feed that information into sophisticated computer modelling software and predict future air quality levels.

This not only helps them to anticipate major pollution events, but also to develop better policies for the protection of the Earth, the flora and fauna upon it and the human race in general.

Last but certainly not least, the AURN can help everyday citizens stay informed of the air quality in their area. By accessing the network’s dedicated website and staying up to date with its bulletins, people can tailor their routes and routines to avoid contamination hotspots.

This is beneficial in the short term and the long term, as it avoids the development of minor and major health complications. What’s more, it’s not just good for the individual, but also society, as it can save significant sums in public healthcare bills. 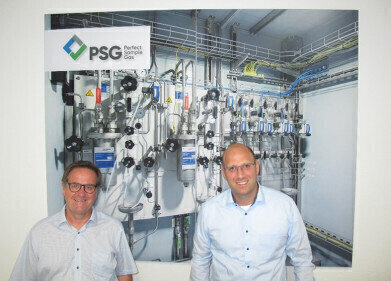 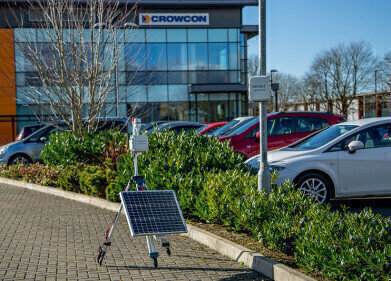 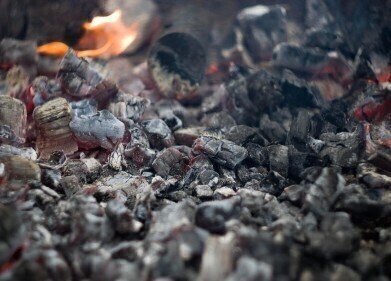 As environmental awareness has increased over the last few decades, scientists have long been warning of the need to curb our carbon emissions. However, this... 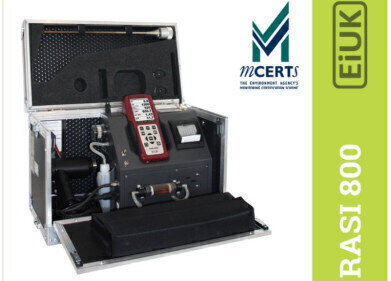 From 1st January 2025, all sites specified to be low risk under the Medium Combustion Plant Directive will require their emissions monitoring to be carried o...