According to estimates by the Massachusetts Institute of Technology (MIT), over half (52%) of the world’s population could live in water-stressed regions by 2050. With that in mind, optimising conservation of this most precious of resources is a priority concern for governments across the world. Technology has a vital role to play in making sure that happens.

Thankfully, the local authorities of several cities across the globe have already seen the vast potential of Big Data, machine learning and artificial intelligence and are putting smart water technology to work in their environs. Here are three of the cities who are leading the way when it comes to integrating water management into the smart setup of their municipal infrastructure.

Valencia City Council has a long history of prioritising the water needs of its population. After partnering with Aguas de Valencia, the council created a water company named EMIVASA which has over a century of experience in providing its citizens with top quality drinking water. Through their latest collaboration with Austrian smart water solutions company s::can, the city has taken their capabilities to the next level.

The unique pipe monitoring software supplied by s::can allows for a smart water operation of the distribution network in Valencia, which gives the council the ability to anticipate fluctuations in water quality and demand. This means they can move proactively and rapidly to mitigate any issues with the system as soon as they arise, optimising consumption and minimising downtime.

South Africa’s struggles with water scarcity have been well-documented, but the city of Cape Town serves as an excellent case study in how to address the issue. In the last decade and a half, the authorities have managed to reduce their consumption of water by 30% even as the city’s population has increased by the same margin.

How have they achieved such an impressive feat? By persuading their citizens to conserve water as much as possible at the same time as they deploy the latest water-saving technologies. They have replaced old pipework, enhanced their leak detection capabilities, adjusted the water pressure, undertaken extensive repair work and improved their meter systems; in 2011 alone, over 20,000 meters were replaced in Cape Town.

Nordic nations are often associated with forward-thinking policies and an eco-conscious attitude, so it’s no surprise to see Stockholm as one of the cities deploying smart water technologies. In 2017, the city’s authorities partnered with the water board, the university and ICT company Ericsson (among other parties) to launch a Water Monitoring Networks project.

Through a combination of sophisticated sensors, the project will give Stockholm the ability to conduct continuous online water quality monitoring on its supplies. This will alert the authorities to any drop-off in quality, which could be caused by an algal bloom, discharge of industrial wastewater or natural event. By pinpointing where and when the issue occurred, appropriate steps can be taken to ensure its most adverse effects are avoided. 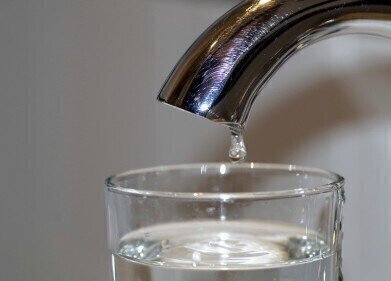 Per- and polyfluoroalkyl substances, better known as PFAS or “forever chemicals”, are a contaminant of emerging concern that has received increased amo...

Where Do PFAS in Drinking Water Come From? 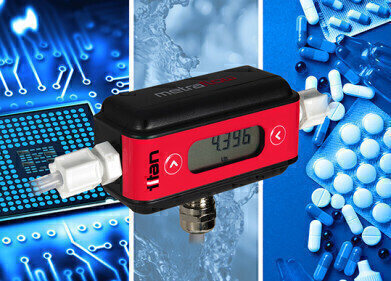 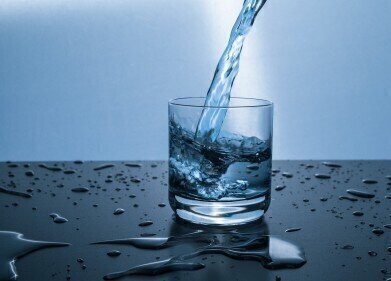 In recent years, there has been a growing level of concern among the public healthcare community over the prevalence of PFAS. More commonly known as “for...

How Do PFAS Affect Drinking Water? 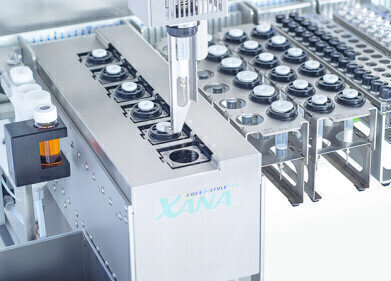 Verulam Scientific Ltd are the UK distributor for a network of leading manufacturers who offer a range of dedicated solutions to suit many analytic...