Built around high-quality micro-sensor technology, the GX-2012 is RKI's smallest personal 5 sensor gas monitor with a built in sample pump. Weighing only 12 ounces, it has many features, which set the GX-2012 apart from the competition. For example, it can monitor the standard confined space gases (LEL combustibles, Oxygen deficiency, Carbon Monoxide, and Hydrogen Sulfide), and it can also measure 100% volume Methane while dynamically displaying either % LEL or % volume with its auto-ranging ability.

The GX-2012's large LCD display shows all gas readings, battery level, current time, and will automatically backlight in alarm conditions. Other standard alarm types include vibration, visual, and audible alarms that can be set to latching or non-latching. Controlled by a microprocessor, the GX-2012 continuously checks itself for sensor connections, low battery, circuit trouble, low flow, and calibration errors. The GX-2012 can interchangeably operate on either a Li-Ion battery pack or 3 AA alkaline battery pack. The Li-Ion battery pack can receive a charge directly within the instrument or separately, allowing the unit to remain in service.

Programmed calibration and bump test intervals and reminders are user adjustable and can be set to either go into alarm or to lock the user out of normal measurement mode once a calibration period has expired. Calibrations can be performed automatically or individually in single calibration mode. The GX-2012 is also compatible with the economical SM-2012 single channel calibration station.

RKI Analytical Instruments was referenced in the following research papers 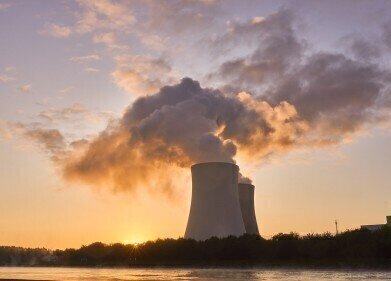 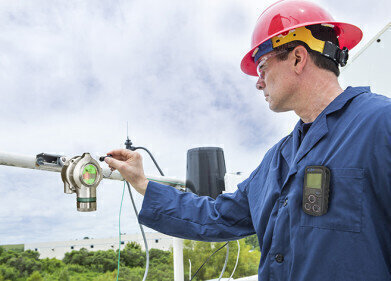 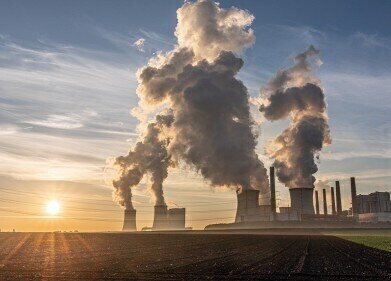 As derivatives of ammonia, amines are a group of chemical compounds that have a variety of practical applications in today’s modern world. They’re used a...