Lufft’s new CHM8k cloud height sensor complements their ceilometer family and is suitable for applications in which low-lying measurement ranges in up to eight kilometres are necessary. Applications include; security-related monitoring tasks at airports or in the offshore market, as well as in studies about the particle distribution within a boundary layer (e.g. fine dust and mixing layer height observations). Compared to the already well-established Lufft CHM 15k, which has a measurement range of 15 Kilometers and has been successfully used by meteorological services such as the German Weather Service (DWD), the CHM8k has no constraints regarding accuracy, quality or sensitivity.

The new sensor generates backscatter profiles from the particle dispersion whereby it determines cloud bases, cloud penetration depth and further target figures with an accuracy or resolution of 5 meters. It identifies up to ten cloud and aerosol layers, the cloud cover according to the WMO code 2700, the vertical visibility as well as the Sky Condition Index (precipitation and fog). The set measurement intervals are given in values between 5 and 60 seconds. In investigations of the mixing layer, averaging intervals of 10 minutes are sufficient, whereas for fog which forms rapidly, very short measurement frequencies are often required.

The sensor’s design is based on an optical distance measurement, which takes place by means of the LIDAR (“light detection and ranging“) method. The centre piece is formed by a laser diode emitting light in the near-infrared wavelength range. The laser light used with the CHM8k is eye-safe and complies with the laser class 1M. The near-infrared light enables extraordinarily sensitive measurements of small air particles or droplets from a size of 1 micron. This corresponds to e.g. fine dust and fine fog droplets. Smaller and larger particles are also captured. The CHM8k’s biaxialoptical construction between receiver and transmitter beam proves itself as very tolerant against strong diffusion events such as fog, precipitation or low-lying stratus clouds. The casing of the CHM8k is rugged and double-walled, ensuring IP65-class protection from dust and water. It protects the ceilometer’s inner life against even the harshest weather conditions. Additionally, the cloud height meter is equipped with an automatic heating system which prevents the window from fogging up, thus making it suitable for every clime zone. It can be used year-round at ambient temperatures between minus 40 and plus 55 °C. Through the recording of auxiliary coefficients such as the ambient and device temperature as well as the window contamination, laser and receiver status, the CHM8k has a useful self-monitoring function. This facilitates the remote control and integration into large measurement networks. The device is also well-prepared for emergencies: In case of a power failure, the internal backup battery ensures continued operation and the data recording.

For data transfer, various interfaces are available which ease the sensor’s integration into different environments. The device is equipped with a RS485 interface issuing the data in ASCII formats. Moreover, it provides a LAN interface through which it can be configured via a web interface. The latter also features the possibility to retrieve protocols. Lufft additionally offers the option to have the sensor with an integrated DSL interface.

Lufft GmbH was referenced in the following research papers 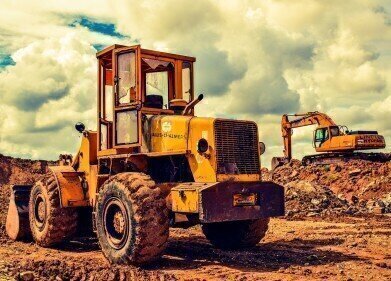 Anyone who has ever lived in the vicinity of a building site will not be surprised to learn that construction is one of the most polluting industries in a...

What Are the Most Polluting Industries? - Construction 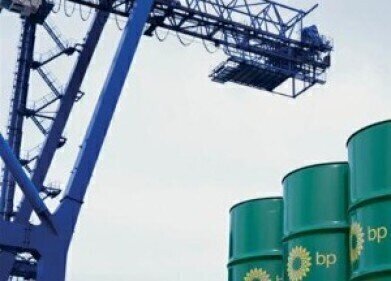 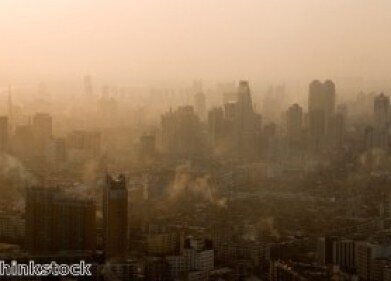 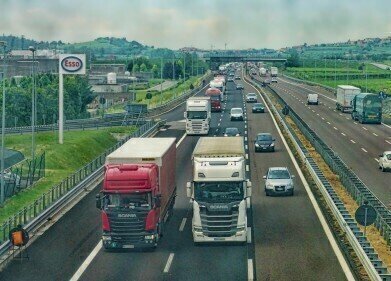