Analysis and quantification of VOCs and sVOCs from plastic samples

French family firm Chromatotec Group is pleased to announce the appointment of M. Jean-Philippe Amiet as new Sales and After Sales Manager, after being Export Project Manager for 7 years.

Chromatotec Group specialises in designing, manufacturing and selling online chromatographs for gas and liquid, exclusively made in France.  Chromatotec is recognised worldwide for its leading-edge technology focused on VOCs, sulphur and odour monitoring at ppt/ppb/ppm concentration levels.

Chromatotec exports its analysers all over the world with the help of a strong distributors network covering the 5 continents. Continuously investing in research and development in order to react closely to the ever-evolving market’s needs, the group has become a leading player in the gas analysis sector.

The appointment of Jean-Philippe Amiet as Sales and After Sales Manager is part of the company’s family succession strategy: “We wanted to ensure a continuity by appointing the second generation of Amiet represented by Jean-Philippe as Manager of the Sales and After Sales Department ; he’s involved in commercial development since several years now. With this appointment, we are getting a new step to establish the company for the coming years.” stated Franck Amiet, President of Chromatotec.

Jean-Philippe has been mainly involved in working on Middle East and Asian countries in recent years, including technical and commercial supervision of the Chinese subsidiary Chromatotec Beijing. He holds a Master Degree of Science from ENSCBP Bordeaux Polytechnic Institute in Chemistry. He has been involved in several major projects with the company such as the development and integration of online GCMS for VOC monitoring in ambient air at ultra-trace level, the development of the airmOzone VOC analyser system and airmoSCANXpert GCMS system, ATEX and CSA certification of MEDOR instruments using a pressurised cabinet, ATEX and IECex type certification of pressurised and flameproof process GC and integration of an online trace analyser for BTEX and VOCs in hazardous area using a pressurised cabinet.

Analysis and quantification of VOCs and sVOCs from plastic samples 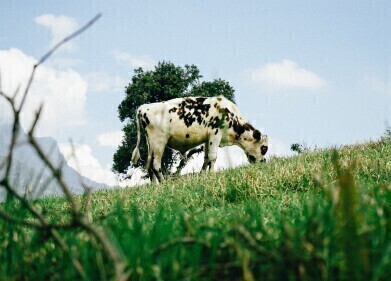 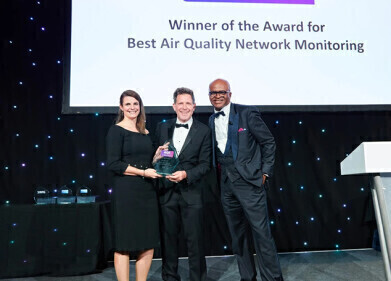 How Bad is Air Pollution on the London Undergro...