Electrochemical sensors were invented in the 1950's but remained largely qualitative until the first decade of the 21st century. Significant developments in sensor technology have occurred since 2010 which have allowed for their widespread use in quantitative air measurements.

Despite these significant improvements, many users have reservations about using sensor-based air monitoring systems for routine quantitative applications. One of the major reasons for this is the high intra-device data variability observed with CAAQM systems. Almost all manufacturers have observed that even when their systems are installed at same location, data generated shows more than 50% variation between devices. Such wide variation in data has been a major hurdle in the acceptance of sensor based CAAQM systems.

AUG Signals has addressed this limitation effectively with its AirSENCE caaqMMS, which has demonstrated the high intra-device data reproducibility for multiple co-located devices. The combination of several features enables multiple AirSENCE units to produce highly comparable data, and some of these features are highlighted here.

Optimal internal device volume – extensive research and experiments were performed to achieve the optimal internal volume design of AirSENCE. Optimal volume not only allows proper circulation of sampled air so that it represents the ambient air, but also ensures sufficient gas sensor contact time with the sampled air.

Automated sensor drift correction – due to the continuous chemical reaction occurring within every electrochemical sensor, the internal electrodes are subject to continuous corrosion. As a result, sensor electrodes experiences changing voltages over their life span, which is observed as increasing drifts in sensor responses with time. AirSENCE has a proprietary automated mechanism which ensures consistent voltage across electrochemical sensors components to ensures reproducible responses by different devices even as sensors ages.

The combination of the features described above enables multiple co-located devices to provide reproducible results. To demonstrate this capability of AirSENCE, an experiment was carried out in which 10 AirSENCE devices were installed at same location for a 7-day period  and compared.

Conclusion – AirSENCE demonstrates very high intra  device data reproducibility throughout the sensor life span because of the combination of the above-mentioned features, which assures reliability and provides confidence in the data generated by every AirSENCE devices. 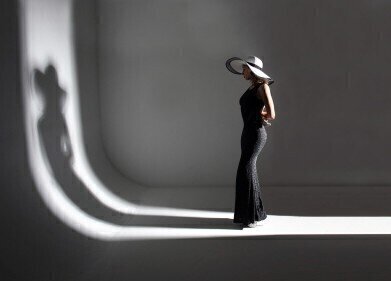 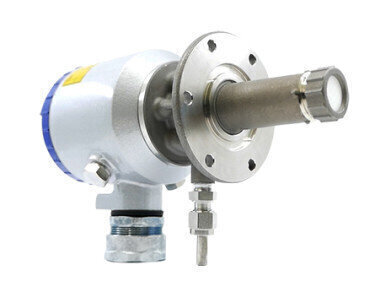 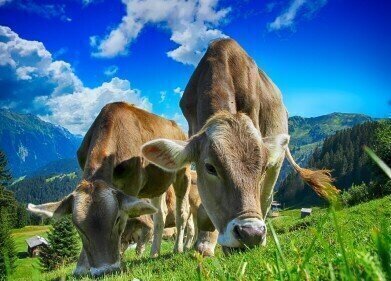