Can the Coronavirus Spread via Sewage?

As the coronavirus pandemic continues to claim millions of lives around the globe, the scientific community have turned to wastewater as a means of analysing its prevalence in a certain segment of society. Thanks to the efforts of countless researchers involved in myriad projects in many countries, our knowledge of how COVID-19 behaves in wastewater has steadily increased in the last 12 months.

One crucial concept over which scientists are yet to reach a definitive conclusion, however, is the virus’s ability to spread through sewage. Although it appears unlikely that the virus remains active once it has been excreted in the faeces of a sufferer, various different studies have failed to definitively rule out the possibility of faecal-oral infection occurring at some point in the future.

Something in the wastewater

Even before the WHO declared a global pandemic in March 2020, several countries around the world were investigating wastewater-based epidemiology (WBE) as a means of quantifying the scale of infection of the virus in their societies. It was quickly discovered that fragments of COVID-19 DNA were traceable in wastewater influents, with some studies showing that the virus could survive for three weeks or more.

However, the specific duration of its longevity in sewage varied from case to case, depending on the temperature of the effluent, its acidity, the concentration of suspended solids and organic matter and other factors. Nonetheless, this discovery greatly facilitated the use of WBE to inform decision-makers on the likely emergence of COVID-19 cases in a given region, up to several days before those suffering from the disease even reported symptoms (if they did at all). More information on the topic is available in the article Rapid detection of risks to microbial safety of water using BACTcontrol rapidly detecting faecal pollutions related to microbial infections, recently including COVID-19.

But while COVID-19 fragments have been shown to survive in wastewater influent, the general consensus among those who have studied the subject seems to be that the virus does not remain active. This means that contraction of the disease via inhalation of the particles is very unlikely, while the rigorous filtration methods employed at those sites means that the risk of transmission through drinking water is non-existent.

Still, there were some preliminary studies which caused concern. For example, it was noted that the apartment of a sufferer of the disease in China had compromised those around it due to the fact that contaminated wastewater was leaching aerosols into the neighbouring apartments, thus sparking fears that the faecal-oral route may be viable for transmission of the disease. That’s an even more pressing concern in developing countries where sanitation facilities and hygienic practices are not commonplace and where open defecation is widely accepted. However, the risk of such methods of transmission do not appear to be high at the present time. 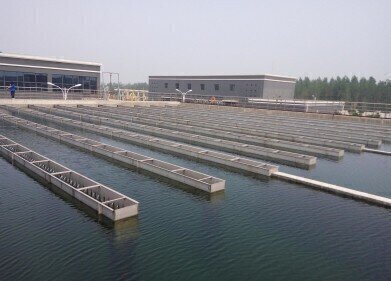 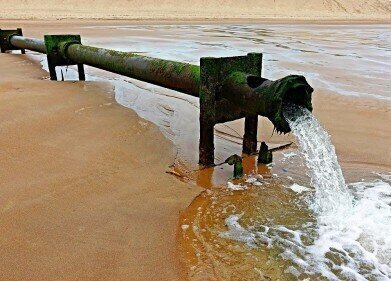 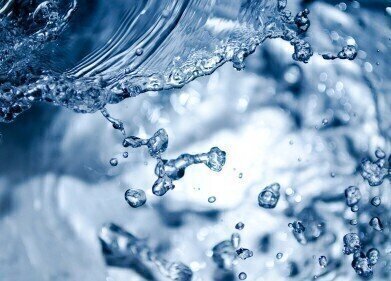 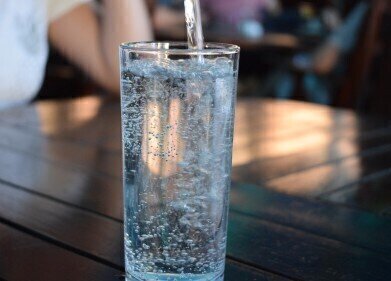