How Does Marijuana Farming Impact the Environment?

As the recreational use of marijuana becomes more legalised and widespread across the United States and beyond, so too does the scale of its production. However, a new study from Ithaca College has found that marijuana farming could have a serious impact on the environment if left unchecked.

Although at present, timber has a far greater effect on the landscape and the environment than marijuana, the study found that the latter is proportionately far more damaging. As well as fragmenting forested areas and reducing wildlife habitats, it could also result in landslides, soil degradation and stream modification.

The use of marijuana as either a recreational or medicinal drug is now legal in more than 30 states all over the US. Predictably, this has resulted in an increase in marijuana production around the country, prompting scientists to question the long-term impact of this growth on the environment.

Previous studies have found that marijuana farming could affect soil quality (including volatile organic compound (VOC) levels) and reduction of stream and river flows due to inadequate irrigation methods. However, this new study was concerned primarily with the landscape impact of marijuana farming in comparison with timber production.

Because of this, the authors have called for increased investigations into the issue now, before the imminent expansion of the industry creates a problem.

Regulation at the ground level

With marijuana production on the cusp of a projected boom, and with virgin forest so crucial to retaining biodiversity, it makes sense to implement proper regulation of the industry before it spirals out of control.

For an example of how improper legislation can have a detrimental effect on the environment, one only needs to look at the current laws governing marijuana cultivation in California. In an effort to prevent industrial-sized operations from developing and spoiling large chunks of the landscape, the state has imposed a one-acre-per-parcel law.

However, this has had the inadvertent effect of fragmenting forested areas into smaller, compartmentalised silos, which has a far more disruptive effect on wildlife and its habitat than timber production does.

“Studies like this one have the potential to directly inform local land-use policy and state environmental regulation,” explained Jake Brenner, co-author on the study. “It's exciting to be a part of this research because it is capturing a human-environment phenomenon at the moment of its emergence.”

For more information on the environmental impact of emerging substances industries, check out the NORMAN network and their ongoing work into similar projects. 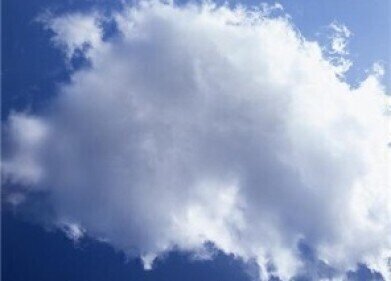