The 26th United Nations Climate Change Conference (COP26) will take place between 31st October-12th November 2021 in Glasgow, Scotland. It will be used as be a platform to raise awareness of climate change issues and simulate international collaboration for rapid deployment of the right technologies and practices for greenhouse gas emissions reduction and monitoring.

1. To clean up existing processes that have caused issues in the past, in parallel to developing the new ‘clean energy’ infrastructure for the future. To prioritise investment in the reduction of leaks, emissions of natural gas and other methane sources, such as landfill sites. Implement carbon capture on existing CO2 point sources, with a projected operational life of more than 15 years.

2. To tax ‘the problem’ and allow the most viable and cost-effective solutions for industry and transportation to emerge. Introducing an international CO2 emissions tax at a fixed rate, with a clear implementation and ramp-up timeline would be the fairest mechanism and would allow for clear planning and investment. Within this, other greenhouse gas emissions (primarily methane, F-Gases and N2O) must also be taxed, for example based on their 20-year equivalence for CO2 emissions.

3. To commit funds from GHG emissions taxation to ‘community’ based projects that private investors are unlikely to champion, such as distributed biomass to hydrogen and other renewable fuels in remote agricultural locations.

4. To support transformational research, such as the use of DAC for the simultaneous capture of CO2 and methane from the air. The use of solid carbon (which is created during from turquoise hydrogen production from methane splitting) as a soil improver is a similar area that warrants fundamental research.

5. To place more emphasis and urgency on CO2 capture, collection, logistics infrastructure and business model development. For example, to develop a similar vision to the “European Hydrogen Backbone” pipeline for a CO2 network in Europe that feeds ideal CCS locations under the North Sea, such as the Utsira formation.

6. To broaden the discussion related to carbon capture beyond enhanced oil recovery (EOR) or permanent underground CO2 storage. Raise awareness of the broad range of technologies, such as accelerated mineralisation and turquoise hydrogen production, that exist for a long-term carbon storage. More precise terminology such as CCM to describe carbon capture and mineralization or CCR, meaning carbon capture and recycling (eg for synthetic fuels production) will help.

7. To review established practices in agriculture and the food supply chain such as stubble burning. Stimulate research into the use of alternative fertilizers and soil improvers that reduce N2O emissions and nutritional supplements such as red seaweed that can reduce methane emissions from cattle farming.

8. To focus on tighter control of F-Gases production because release to atmosphere from utilisation is difficult to monitor and oversee due to the diverse range of domestic applications, such as refrigeration and small business applications, eg car aircon system maintenance.

9. To recognise that forests and wetlands are an integral part of the solution and must be protected, even if there is an opportunity cost versus deforestation for agriculture or logging.

10. To shift the debate away from black and white ‘or’ choices between competing good ideas, such as BEV vs FCEV or green hydrogen vs blue hydrogen towards accepting that a mix of technologies will be required. When it comes to solutions, there is a lot to be done: “and” is the key work, not “or”.
COP26 will need to balance the needs for hope and urgency of action. The Paris Agreement set the scene and has been signed by all the UNFCC member states, but current climate conditions indicate that the 1.5 and perhaps 2 °C targets will be overshot. COP26 must maintain the focus on achieving universal alignment to tougher targets and rapid action.

Setting the right tone at COP26 will also be essential to encourage visionary, blame-free, collective international action. Developing nations and countries that are reliant on fossil fuel exports for financial, political and social stability will need support to implement greenhouse gas emissions reduction. A healthy dose of international good spirit will be required at COP26 in addition to debate and policy proposals.

sbh4 GmbH was referenced in the following research papers 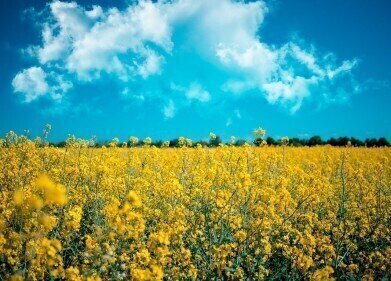 With governments around the globe attempting to phase out the use of fossil fuels as their primary energy source and transition towards more sustainable ty... 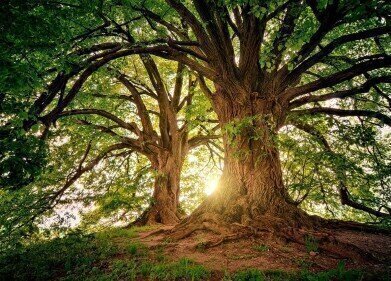 According to respected BBC naturalist David Attenborough, climate change is “the biggest threat to security that modern humans have ever faced”. Given... 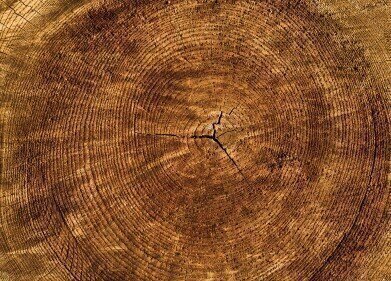