How Do Sacrifice Zones in Chile Affect Water Quality?

One of the central concerns animating the political struggle around Chile’s new constitution has been widespread strife in the nation’s ‘sacrifice zones’ - a group of five areas selected for rapid industrial development, often at the cost of public and environmental health. Significant proportions of the protestors that threw Chile into a crisis in 2019, which ultimately led to a drafted revision of the current constitution, were propelled by the anger and frustration that comes with living in these polluted regions. One of the main concerns of the local population is deteriorating water quality, which has severely disrupted the regional economy and forced ever greater numbers of Chileans into terrifyingly unsafe work in the industries responsible for the pollution.

Although Chile ultimately rejected a draft constitution which attempted to meet these challenges, the bitterness felt in these areas has not waned, and it’s by no means clear that Chileans voted against the draft on account of its articles addressing water pollution – in fact, the reality is likely to be quite the opposite. In this way, getting a sense of just how water quality has been affected in Chile’s sacrifice zones is essential for those professionals interested in where Chile might take its water regulation in the coming years.

When it comes to water pollution in Chile’s sacrifice zones, the pollutants that we’re dealing with primarily are arsenic, oil and coal – all of which are either directly or indirectly related to the industries for which these zones were established. To speak broadly, arsenic is produced by local copper smelters and refineries; oil finds its way into the water supply when it spills out of the tankers arriving from the United States, Colombia and Australia that fuel the copper works; and coal is frequently dumped into the sea in the process of being transferred to the region’s thermoelectric plants.

As you can tell, then, much of the water pollution stems from spillages, the frequency of which is, to be frank, rather shocking. For example, in only the last six years, there have been three major oil spills in just one of Chile’s sacrifice zones, the region of Quintero. The largest of the three came in 2014 when two oil tankers became disconnected, spilling 37,000 litres of oil in the process. Worryingly, coal spillages are even more commonplace, taking Quintero as an exemplary case. In 2018, Katta Alonso, the 65-year-old leader of the Women of the Sacrifice Zones who lives in Quintero, began to document the frequency of these spillages by investigating the sedimentation of coal on a local beach. According to Alonso’s report, there were 146 days in 2018 when coal could be found on the beach. In 2019, it rose to 170 days, which, to be clear, means it’s a coin-toss whether there’ll be a spill on any given day.

None of this, of course, can do any wonders for oceanic life, and the main concern for many locals is the effect that this pollution is having on their fishing industry. One of the main sources of economic stability in these areas, which tend to be coastal, prior to their rapid industrialisation, fishing has become almost impossible in Chile’s sacrifice zones now. To add insult to injury, even if these catastrophic spillages were to be reduced, the crop would already be spoiled. Exceedingly high concentrations of the arsenic that’s been streaming out of Chilean copper works can be found in many local aquatic species, including a prized regional crab, jaiba peluda, a 2016 study of which discovered arsenic levels of 57.8mg/kg, an amount thirty times above the permitted 2mg/kg.

The state of water quality in these regions is so dire as to be bewildering; why has nothing been done about it?

From the very beginning of the sacrifice zones in the 1950s, environmental health has played second fiddle to the imperative of economic development. With the arrival of General Augusto Pinochet, however, in 1973, deregulation became a sort of religion. In favour of strengthening legal protections for private property, Pinochet’s administration created a legal infrastructure of blissful ignorance with regard to environmental degradation. For instance, the Water Code of 1981 privatised Chile’s water, which meant the state abandoning the safe-guarding responsibilities that had been attendant upon its maintenance as part of the commons. Most shockingly in light of the catastrophic impact this heavy metal has had upon the nation’s fishing industry, Chile’s environmental regulations do not currently acknowledge arsenic as a pollutant!

Frustration in the sacrifice zones with this lack of regulation found expression in a number of articles in the draft constitution which aimed at reversing these specific protections. In a broad challenge to Pinochet’s legal infrastructure, the draft accords rights to nature, including an inherent right to exist in its current form which no other rights can impede.Such provisions would make the Chilean state responsible for all types of environmental degradation, like pollution and ecological breakdown. Building on nature’s rights, the draft enshrines a human right to a healthy environment and establishes legal protections for water as a part of the commons that must be guaranteed in viable form for future generations. In keeping with this principle, the Chilean state will be responsible for protecting the integrity of the nation’s water systems by preserving watersheds, glaciers, permafrost, and oceans.

The passing of the draft constitution was to be a sea change in environmental regulation. Despite the success of Reject, there is still a tremendous appetite for wide-ranging regulatory change in Chile. The matter is not if Chile will change its regulations on water quality, but what changes will be made.

For the latest in global environmental regulation, stay right here at EnvirotechOnline. 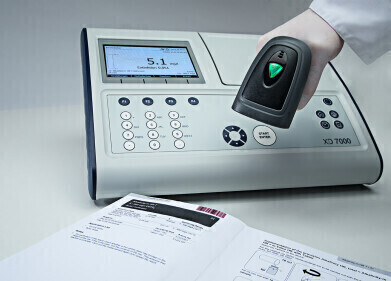 Environment, waste, soil, hygiene: especially in wastewater control, everything comes together that is currently also affecting global politics, especially i...

Focus on wastewater control with the XD spectrophotometer 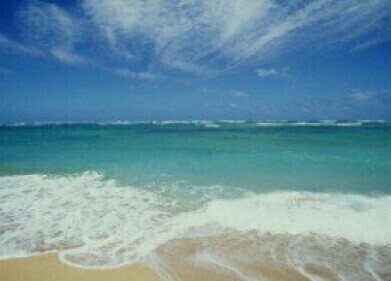 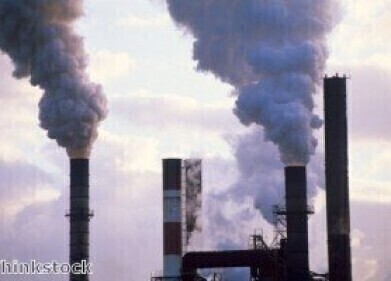 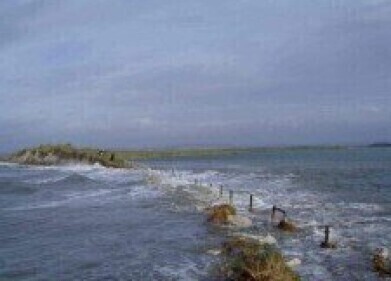