Although it might sound counterintuitive, heavy metals are almost found in our water supplies, including those we use for drinking. In small concentrations, they’re completely harmless. However, many of them are extremely persistent in both the natural environment and the human body, meaning they can bioaccumulate over time and pose a real danger to our health.

The term micropollutants refers to a wide variety of substances which are emitted into our environment in small concentrations as a result of domestic or industrial processes, but which can build up over time into larger quantities. As such, heavy metals are included within the definition of micropollutants.

Which are the most common heavy metal micropollutants?

There is a large range of different heavy metals which are found in our water sources, though the following five are most prevalent:

What are the health effects of heavy metal exposure?

As mentioned above, certain metals are beneficial and indeed integral to the normal functioning of the human body. However, when humans are exposed to unsafe levels, they can cause health ramifications. In small quantities, the symptoms are generally not life-threatening, manifesting themselves in the shape of nausea, vomiting, dizziness and irritability, among others.

However, if an individual is exposed to heavy metal micropollutants over a concerted period of time, the repercussions can be far more concerning. Depending on the metal in question, they can cause serious damage to the motor, vision, hearing, speech, renal and immune systems, as well as causing cancer and leading to death in the most extreme cases. It’s for this reason that environmental analysis of heavy metals in water sources is of the utmost importance. 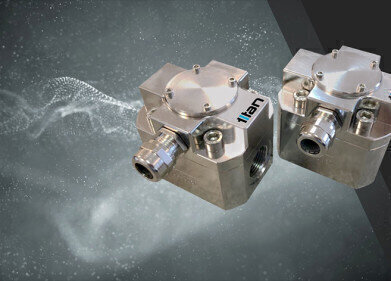 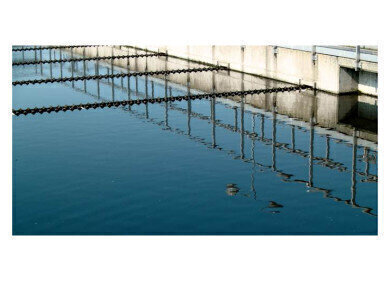 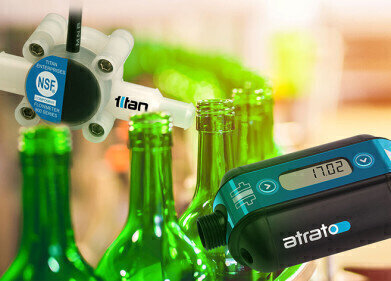