Beginning in the early 1950s, an annual fundraising gala for the Costume Institute of New York’s Metropolitan Museum of Art has steadily developed into one of the principal events in the global cultural calendar, becoming a universal standard of relevance for performers, models and brands. For those working in the cultural sphere, success means an invite to the Met Gala, or vice versa.

The dinner itself is utterly exclusive, forbidding commercial photography. So, for the public, and all the other uninvited wannabes, their only insight into this enchanted world is on the red carpet outside of the event, where attendees flaunt their magnificent outfits tailor-made by some of the most revered fashion houses in the world. Many of these costumes are, undeniably, tremendous works of art, such that rivers of ink are spilled in the dissection of outfits and debates over the best dressed attendee rage for weeks after the fact. But despite the glitz and the glamour, the exclusivity and the excess, the standards for fashion at the Met Gala strike a concerning chord with the worst of the high street.

When confronted with some of the outfits on the Met Gala’s red carpet, many punters will ask: “How do you eat in that thing?”

Take fashion icon Frederick Robertsson’s ornately bizarre look from this year’s Gala, designed by Iris van Herpen. It veers into the abstract, but you can still make out oblique imitations of peacock feathers in black and white. Weirdly, a small plume of “feathers” flare straight in front of Robertsson’s mouth, completely scuppering any possibility of enjoying the Gala’s 100%-plant-based menu (a first for the event, by the way).

Like many other attendees, then, Robertsson will slip into something more dinner-friendly after getting off the red carpet. And given that the vast majority of the outfits worn on Gala night, delicate, tailored and expensive as they are, will only ever be worn once, it seems that a fair few will only be worn for as long as it takes to walk from the limousine to the door of the dining hall. Before the night is up, most of these outfits will be obsolete.

Of course, in high fashion, this is par for the course – these are ‘pieces’, not clothes. But this one-use culture must strike the contemporary observer as being only the more successful and glamorous sibling of the fashion industry’s black sheep: fast fashion.

Perhaps, that connection seems spurious to you, but it’s far more than a passing resemblance. Since 2015, it has been inviting H&M, a brand widely known to engage in fast fashion, to design for attendees.

Over seven years, H&M have dressed some of the biggest names at the Gala, including Olivia Munn, Hailee Steinfeld, Nicki Minaj and Joe Jonas. This year, Laura Harrier, the Marvel alum and erstwhile face of Cartier, took up the mantle. In keeping with the Gala’s homage to late 19th-century fashion, Harrier glided along the red carpet in a corseted black-and-silver gown – but is she helping to clean up the image of a brand perpetuating a very 21st-century problem?

The story of H&M’s fast fashion is a long and complicated one, so we’ll bore you with all of it some other time. For now, let’s focus on the latest chapter: the release of the Conscious Collection in 2021.

Marketing itself as H&M’s definitive break with fast fashion, the Conscious Collection contains, in reality, 11% more synthetic (petroleum-based) material than the brand’s main line of clothing, material which quickly decomposes when laundered into microplastics and thereby contributes to the plastics pollution crisis. Indeed, a new report published by the Changing Markets Foundation, which alleges that a number of fashion brands ‘routinely’ mislead the public over their green credentials, ranks H&M as one of the high street’s most unreliable, with 96% of the corporation’s environmental claims failing to meet transparency guidelines drafted by the UK Competition and Markets Authority.

It seems that, as with so many other things, Billie Eilish was ahead of the game with her upcycled Gucci get-up at this year’s Met Gala. “I just wanted to be as eco-friendly as possible,” Eilish told Vogue. 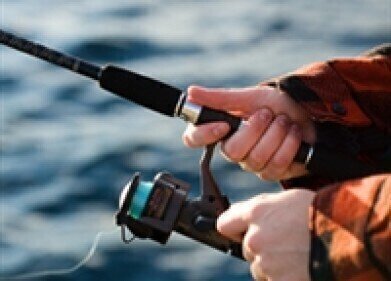 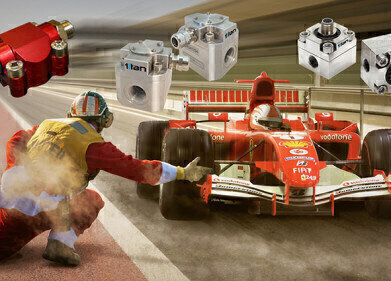 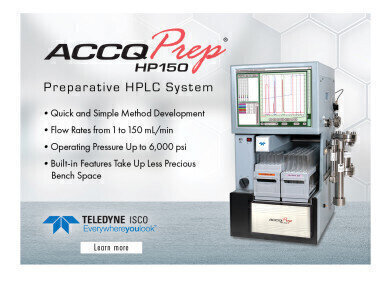 The Teledyne ISCO ACCQPrep™ HP150 is designed to be intuitive and easy-to-use with all the performance and accuracy of an HPLC system. The system focuses o... 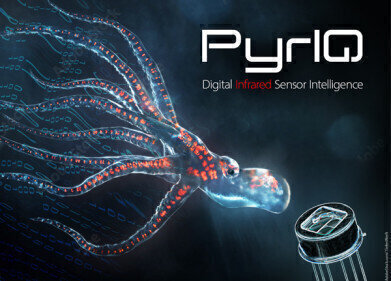