In recent times, the analysis of soil samples for the optimisation of agricultural production and the identification of harmful substances has become increasingly important. The law governing the removal of waste states that, for soils producing sewage slime, chemical samples must be taken to calculate the parts encouraging growth and to establish the possible presence of heavy metals or radioactive deposits. In addition, DIN regulations (e. g. DIN 19 683) exist, according to which norms can be established for physical laboratory investigations for the identification of granular size structure of soil samples.
The so-called sewage slime regulations state that, before chemical analysis, soil samples must be disagglomerated after drying into a granular size of below 2 mm. Any hard elements such as stone may therefore not be crushed, but must be separated out.
Impact crushing has proved very successful for reducing agglomerates. Equally successful is crushing by friction, where the frictional parts used are relatively soft and flexible. The “pulverisette 8” combines both sorts of crushing: in a cylindrical grinding chamber, circulating spiral plastic brushes throw the samples against the side of the
grinding chamber, the impact achieved thus crushing the agglomerate. At the same time, the bristles sweep the particles along a 2 mm perforated plate, the resulting friction produces further size reduction while the sieve effect of the perforated plate separates the particles by size. The crushed particles are collected in a container underneath the mill. At the end of the grinding line, the uncrushed stones are separated out. The “pulverisette 8” Soil Deagglomerator from Fritsch (Germany) will be particularly useful in institutes for soil research and in agricultural research and investigation organisations. Its fast working procedure makes it particularly advantageous where a large number of samples is involved. Sample preparation – i. e. size reduction of
the agglomerate and separation of stones – is performed in less that one minute. There is no need for cleaning after the completion of each sample preparation, since the “pulverisette 8” cleans itself during operation with its own brushes.

Fritsch GmbH was referenced in the following research papers 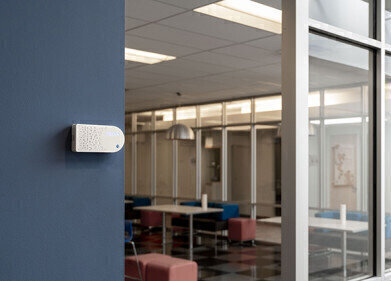 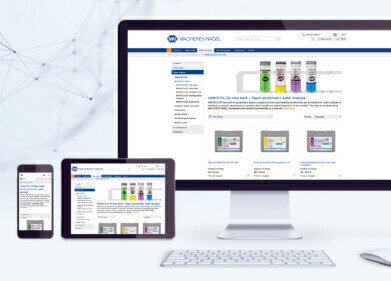 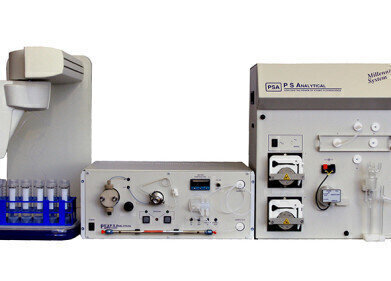 How can I analyse for mercury, arsenic and selenium in environmental sam... 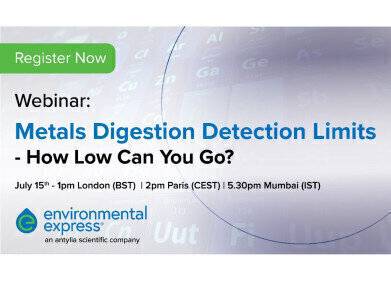 With the rise of industrial products and processes, we have seen a dramatic increase in the amount of electronic waste in our landfills over th...