A pig farmer who breached environmental legislation has been ordered to pay fines and costs to the Environment Agency.

Jim Wright from Dorset pleaded guilty at Weymouth magistrates court to failing to sufficiently safeguard against contamination at Crockway Farm in Maiden Newton earlier this year.

Mr Wright, who trades as JMW Farms, was in possession of a Pollution Prevention and Control permit for the site.

Agency official Mark Collett said that farmers should ensure they comply with the terms and conditions of their permit in order to protect the environment, "especially when they are operating close to an internationally important wildlife site".

The farm is located 100 metres from the Cerne and Sydling Downs, a special area of conservation and Hog Cliff, a site of special scientific interest.

In related news, a Consett fishery owner was also recently fined by the agency for introducing non-native fish into a river. 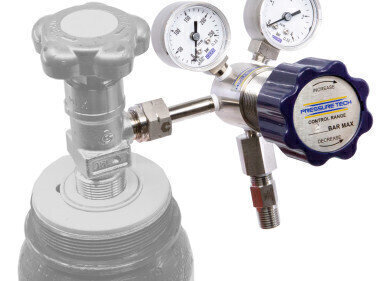 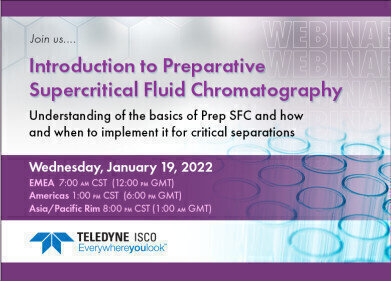 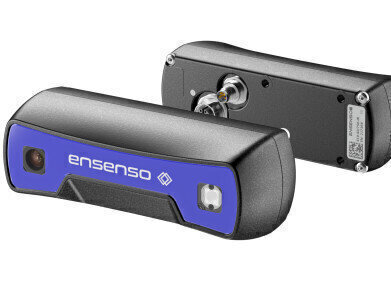