The Model RA-4300FG+ Mercury Analyser accomplishes all of these tasks in a single, compact package. Its filtration system maintains a clean environment. It has a built-in reagent purging system to keep your reagents clean during analysis. The RA-4300FG+ also has one of the most advanced and sensitive atomic fuorescence spectroscopy (AFS) detectors available today.

The RA-4300FG+ has a unique and special air cleaner function. Ambient air passes through activated carbon filter, and Hg-free air is introduced inside. This function can keep low reagent blank and avoid contamination of test tube during digestion.

RA-4300FG+ has a built-in Argon purge system. Mercury-free Argon gas is purged through each of the SnCl2 and NH2OH-HCl reagents at all times to eliminate mercury contamination and reduce reagent blanks.

The software allows the operator to select for operation by EPA1631E, EPA245.7, or normal measurement via the software. The software includes animated graphics that illustrate the analyser’s real-time operation.

It also includes all the standard QC requirements for EPA Methods 1631E/245.7, which are automatically calculated and reported, and even include automated control of the analyser according to PASS/FAIL QC requirement.

Nippon Instruments was referenced in the following research papers 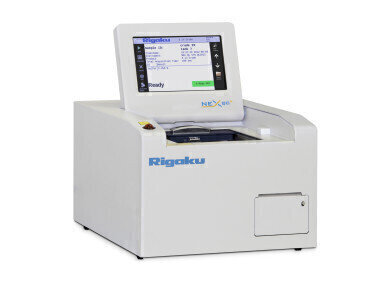 The quality and grade of crude oil depend on sulphur (S) content as well as the presence of nickel (Ni) and vanadium (V), and in some cases, iron (Fe). Knowi...

It’s your chance to try the new V-Series™ Range of Harnesses, V-EDGE<sup>®</sup> PFLs and SRLs, plus the new V-Gard<sup>®</sup> H1 Safety Helmet FREE...

Are you getting enough from your work at height equipment? 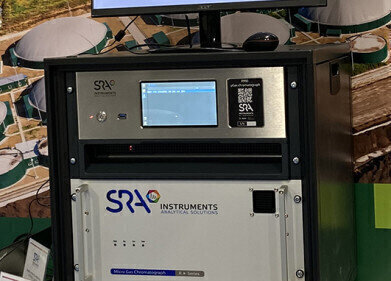 The energy transition is based on the use of renewable energy sources such as, for example, Syngas, Biogas, Biomethane and Natural Gas. Alongside these, an i...

SRA instruments is ready to support the challenge of the energy transiti... 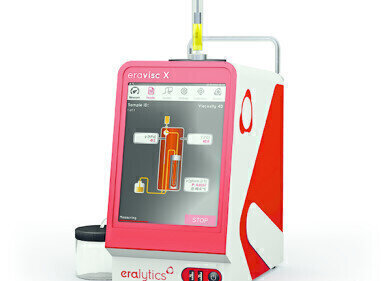 We are thrilled to present to you another great analyzer of our new portable and easy-to-operate instrument platform "The NEXT ERA": The kinematic viscometer...