With over a decade of research experience, Qingru Wu is an Assistant Professor at the School of Environment at Tsinghua University in Beijing. At this year’s International Conference on Mercury as a Global Pollutant (ICMGP), which will be held virtually from 24th to 29th July and for which registration is now open, Wu will host a technical session discussing the potential effects of climate change on the progress of the Minamata Convention.

Recently, EnvirotechOnline reporter Graham Meller sat down with Qingru to discuss the influence of ICMGP on her career and the contradictory effects that the climate crisis is having on mercury pollution. If you'd like to view a video-recording of this interview, click here.

I notice, Qingru, that you’ve published over 70 papers on mercury in particular, so you must have a special interest in the subject. I wonder if you could tell us some of the reasons behind that?

Thank you, Graham. I’m so glad to have this chance to share my story.

I’ve been studying mercury for more than 10 years, since about 2009, in order to protect humans and ecosystems from global mercury pollution. Around this time, the UNEP was determined to elaborate a legal instrument for regulating mercury. That’s the Minamata Convention on Mercury, currently. And we knew that the atmosphere was one of the most important pathways of global mercury transport, so how to control mercury emissions into the atmosphere became one of the hottest topics.

It’s very important to answer this question. I think understanding how sources emit mercury is the basis for control, so I decided to research mercury emissions. At that time, we were not clear on how mercury was emitted from the non-coal sectors – actually, most of the studies were focussed on emissions from coal-fired power plants or coal-related sources. But, in China, non-coal-fired industries were very important sources, so I think it’s very urgent to do this work.

So, I began my research with mercury in non-ferrous metals smelters, which are one of the most important sources in China. To conduct this research, I did a lot of field experiments and on-site investigation to find out how mercury was emitted from these sources. During this process, we gradually began to understand the mercury-emitting characteristics of these sources and we compiled a technology-based emission inventory for copper smelters.

This study was presented in 2011 at ICMGP. It was not only my first ICMGP, but my first time attending an international conference and presenting in a foreign language, so I was obviously a little nervous. But after my presentation, I noticed that people were very interested in this topic and we had some great interactions. I remember the chairman of my session, Professor Jozef Pacyna, gave me lots of very good recommendations. I remember that Professor Pacyna told me: “Well done, young lady, you have done a very good job.” You know, I’d only just got a bachelor’s degree at that time, and I was wondering whether to go for a doctoral degree or not, so his recommendation and his kindness made me more confident of my future. I decided to go on to carry out mercury studies and get my doctoral degree. Further, ICMGP helped to promote the first publication of my life. So, this conference means something to me.

So, after the conference, I gradually expanded my research from one sector to the temporal and spatial emissions of all sectors. During the control process, the actions of one sector will impact the actions of downstream industries because mercury will transport from one sector to another, passing through the waste or the by-products. At that time, we recognised that we should also consider the mercury transport between different sectors, so we gradually developed some material-flow models. By using such tools, we can predict how control measures may impact the concentration of mercury in the whole system, and construct policies on this basis.

In addition to reducing the amounts of mercury, we are gradually trying to think about how humans might benefit from such processes. But such topics include the interactions of mercury in both the anthropogenic and natural emissions systems – so it’s not very easy to measure. I think such topics need cooperation from other researchers. And I think ICMGP provides a very good chance for us to do that. So, I’ve attended every conference after 2011 and I’ve benefitted a lot.

Actually, I think the Convention has made some progress in the past several years. Mercury as a product and manufacturing processes using mercury are both being phased out, according to their time-schedules. Many studies have found that atmospheric mercury concentrations in some regions show declining trends, attributed to mercury control in anthropogenic emissions systems. I think this more or less proves that the Convention is effective.

But I don’t think that, currently, we can give a quantitative answer to this question. When we want to evaluate the Convention, the question is how ecosystems are recovering and how humans are benefitting. To answer this question, we need the full-sequence information from regulatory activities and their impact on emissions, which will involve studying almost every aspect of the biogeochemical cycling of mercury.

Now, I don’t mean we need to fill every gap in this process, but we do need to identify which problems are the most important to solve. Then, we’ll need to ensure that certain kinds of uncertainties will not impact these solutions. That’s why we’re holding this special session at ICMGP 2022, which we can bring young scientists together to find solutions.

There are also some studies which report that global warming will impact the bioaccumulation of mercury. It has been suggested that warmer ocean temperatures are the major driving force behind increasing mercury concentrations in marine predators. This is the impact on the ecosystem, and I don’t think it’s limited to the examples that I have given.

In addition, human actions to mitigate climate change will impact our control of mercury and our predictions. For instance, while the replacement of fossil fuels with renewable energy will certainly reduce the mercury emissions, there are other measures to reduce energy, such as getting energy from waste, which might release more mercury into the atmosphere. So, different climate mitigation measures will give our mercury emissions trajectories differing degrees of uncertainty. Therefore, logistic and ethical issues surrounding climate change make the evaluation of the effectiveness of the Minamata Convention very challenging.

Registration for ICMGP, which will be held virtually from 24th to 29th July, is now open. Once registered, attendees can immediately interact with other attendees by means of the conferencing platform. 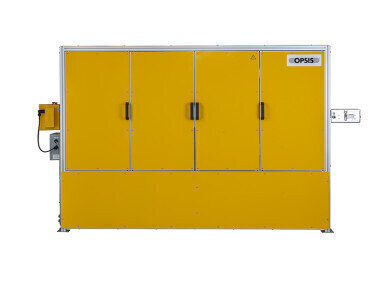 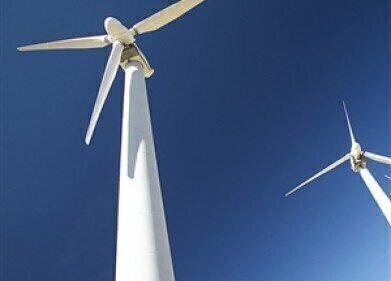 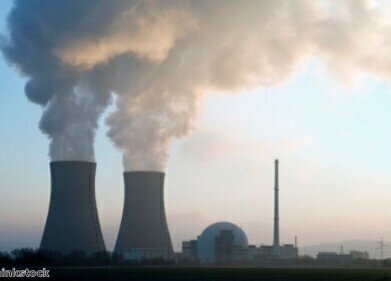 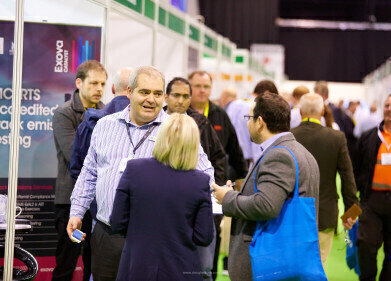 You are invited to join the 12th International Conference and Exhibition on Air Quality and Air Emissions Monitoring on the 12th & 13th October 2022. Regist...