Advanced atmospheric reading technology, developed in Cranfield’s Centre for Atmospheric Informatics and Emissions Technology, has just embarked on a voyage to Antarctica to play a key role in a two-year multinational, multidiscipline project to explore the causes and effects of climate change.

Scientific teams from around the world will form the Antarctic Circumnavigation Expedition (ACE), bringing together interrelated fields – from biology to climatology to oceanography – in the pristine, pre-industrial conditions around the Antarctic.

The iDIRAC chromatograph, developed at Cranfield and the University of Cambridge, was recently installed on the vessel and will measure and interpret atmospheric gases, helping to advance understanding of a key issue in climate science; the effect of aerosols on the radiative properties of clouds. Cranfield has also been working closely with the British Antarctic Survey on this project.

Professor Neil Harris, Head of Centre, said: “The effects of aerosols on clouds is one of the largest uncertainties in how humans have impacted climate. The Southern Ocean is the most pristine aerosol environment on Earth, with the entire region requiring more testing. The expedition will circumnavigate the South Pole, providing a unique and unprecedented opportunity to gather data and better understand the myriad influences on climate.”

Researchers onboard will use the Cranfield technology to conduct ship-based measurements of trace gases in parallel with measurements of aerosol characteristics. These will be combined with onboard remote sensing and satellite data of clouds to evaluate global climate models.

The iDIRAC will measure isoprene and DMS (dimethyl sulphide) to help establish the effect these chemicals have on particle formation and subsequently climate change. Developed specifically for this expedition, Cranfield scientists built the instrument and then trained the research crew on how to use it.

The vessel left Cape Town on the 20th December, marking the official start of the expedition.

Cranfield University was referenced in the following research papers 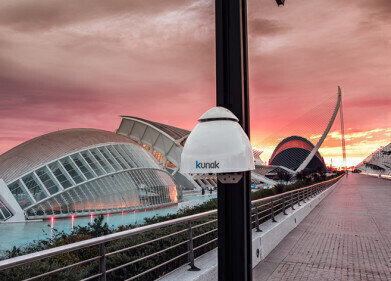 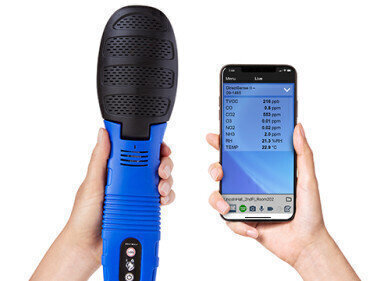 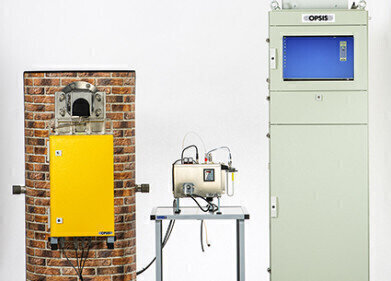 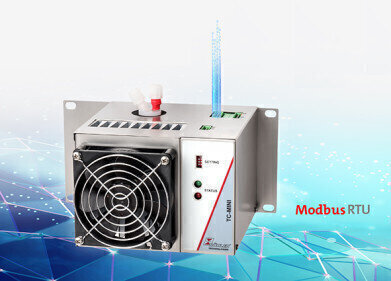