Why Is the Sensor So Important for Analytical and Monitoring Equipment?

In recent years, there has been a growing awareness among the mainstream media, the political elite and the general public about the severity and scale of the climate issues facing us. As environmental issues become increasingly hot potatoes, the scientific community continues to investigate new and innovative ways to investigate the problem.

Analytical and monitoring instruments have played a major role in this, allowing us to quantify the concentrations of pollutants in our atmosphere and measure emissions as they are being expelled from power plants, factories and other industrial sites. This has contributed towards the improvement of standards and methods for environmental monitoring in the UK and beyond, but all of this would not have been possible without the most important part of any analytical equipment: the sensor.

As the part of the apparatus which actually measures the gases and particles in the air, the sensor is undoubtedly the star of the show when it comes to analytical and monitoring instruments. Capable of not only identifying but also quantifying concentrations of harmful toxins like particulate matter 2.5 (PM2.5) and damaging greenhouse gases like carbon dioxide (CO2), the sensor has greatly enhanced our ability to understand the issues that we are facing.

Therefore, it’s incredibly important to take into consideration all of the factors affecting the choice of sensor when it comes to monitoring and analysis. Failure to choose the right one will result in substandard performance and potentially skewed results. Given that those results are often used to inform and justify political policies, it’s imperative that they are selected with the forethought and care that their function demands.

For example, there are sensors which specialise in measuring specific pollutants over others, so they must obviously be tailored to the appropriate situation to ensure they are used effectively. Meanwhile, the sensitivity of the sensor in question is also hugely important. Sensors with greater sensitivity should be reserved for critical applications where even a fractional error in the concentration of certain particles or gases can have significant repercussions.

On the other hand, sensors which are not as capable of such precision monitoring have their time and place too. Indeed, the explosion of the sensor market has seen a proliferation of smaller devices which can be handheld, attached to vehicles or even worn on the body. What these contraptions lack in sensitivity and precision, they make up for in convenience, affordability and sheer numbers. By employing a network of these kinds of sensors over a whole town or city, urban planners can get more insight into where pollution hotspots lie – and inform their decisions on how best to address them.

As such, the sensor is the single most important component of any piece of monitoring or analytical equipment, so it’s imperative that the right sensor is chosen for the right job – and that it’s regularly checked and maintained to ensure it can continue fulfilling its role effectively for as long as possible. 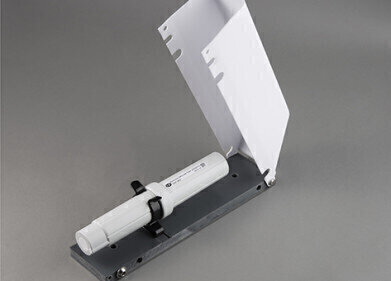 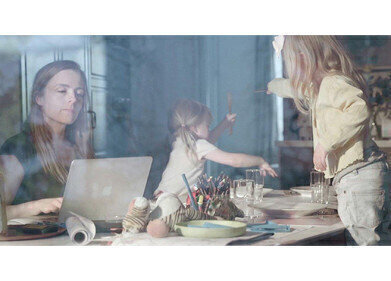 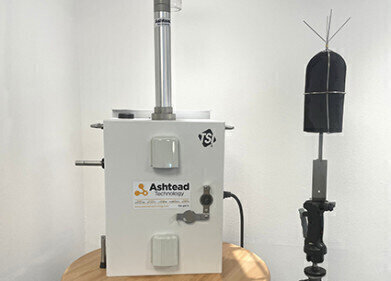 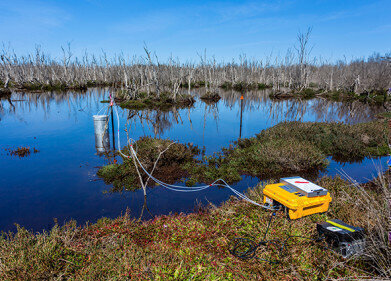