How Is Sewage Sludge Used in Farming?

In a world where the global population continues to increase year-on-year, ensuring enough crops are produced to feed everyone is of paramount concern. Fertilisers are capable of enhancing crop yields and maximising the produce from a given set of resources, meaning they are integral to the ongoing security of food all around the world.

While chemical fertilisers have been a popular method of maximising crop yields for decades, they can be damaging to the natural environment – especially if they contain excessive levels of contaminants like phosphate and ammonia. The latter is particularly problematic and although new perspectives in ammonia monitoring are in development, it makes prudent sense to substitute artificial fertilisers for organic ones, which is why sewage sludge has become an increasingly popular option. However, this alternative is not without its own drawbacks, so the EU has instituted legislation aimed at making the practice as safe as possible.

The Sewage Sludge Directive (SSD) was first introduced in the 1980s as a means of regulating the use of sewage sludge in the farming industry. Specifically, the directive attempted to safeguard human health and local ecosystems by prohibiting the use of untreated sewage sludge on farmland unless it was incorporated or injected into the soil. It also dictated that the sludge must not be used in such a way that it could negatively impact the nutritional composition of the earth, while also accommodating the specific requirements of the crops in question.

Although the SSD has served the agricultural community well and has ensured that farming practices incorporate sewage sludge in a sustainable and responsible manner, it is now in desperate need of revision. That’s a natural consequence of any directive which is more than three decades old, since the agricultural industry has evolved and the technology associated with it has advanced. The directive must also be adapted to align more closely with the EU’s plans to create a more circular economy.

With that in mind, the EU conducted a comprehensive evaluation of the SSD in 2014. They identified several key concerns with the legislation. Namely, these focused on its incompatibility with the idea of a circular economy in its current state, its neglect of pollutants of emerging concern (including pharmaceuticals, microplastics and PAHs), the need to regulate alternative uses of sewage sludge and how the SSD may be impacted by other directives, such as the Urban Waste Water Treatment Directive.

Two separate consultations took place last year, one of which was aimed at targeted stakeholders in the sector and the other at the general public. The consultation is intended to analyse the effectiveness, efficiency, relevance and coherence of the SSD, as well as contemplation of European added value with regard to the directive. The upcoming changes are expected to address all of the above concerns, as well as factor in technological advancements in the industry. For more information on those developments, the article Novel methods for monitoring wastewater from the wastewater network and across the sewage treatment plant to aid optimisation focuses on how tech in the wastewater sector has advanced.

STAY updated on the latest research, environmental legislation, methods and technologies for monitoring, analysing and testing of sewage sludge, click here to subscribe to a free copy of International Environmental Technology. 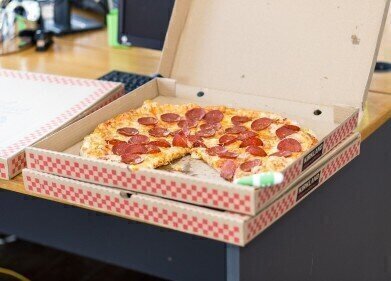 Perfluoroalkyl and polyfluoroalkyl substances, or PFAS for short, are a group of manmade chemicals which are notorious for the amount of time they are able t... 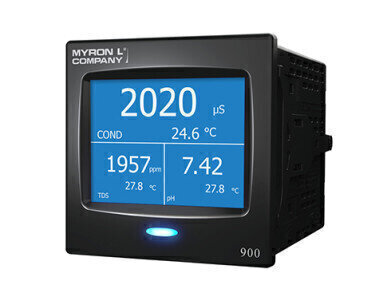 A high level performer for water treatment applications where high-level... 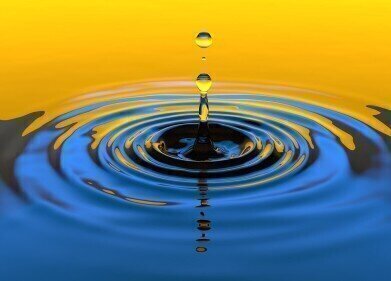 Perhaps more commonly referred to as “forever chemicals”, perfluoroalkyl and polyfluoroalkyl substances (PFAS) are a group of synthetic compounds that ea... 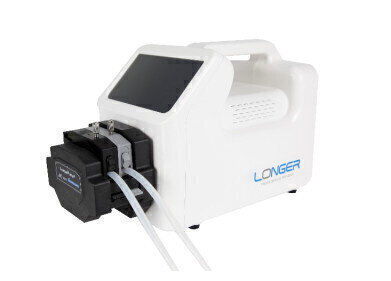 There are a number of parameters that need to be considered when selecting the right peristaltic pump for application-specific processes. Factors such as dut...

Using The Pump Supplier as a Technical Resource