What Are the 3 Types of Mercury?

Mercury is a naturally occurring element and metal that can be found in soil, air and water. Generally speaking, it can be divided into three distinct types: elemental mercury (sometimes known as metallic mercury), organic mercury and inorganic mercury. Although all three are considered among the most toxic elements on the planet, their exact levels of toxicity vary – as do their properties and applications.

This article will provide a brief introduction into each of the three varieties of mercury, as well as the most common methods of human exposure and the effects of mercury poisoning for each. However, those interested in learning more about monitoring mercury concentrations in the workplace or elsewhere are invited to attend the upcoming virtual International Conference on Mercury as a Global Pollutant (ICMGP) in July.

In its natural state, elemental mercury is liquid in form. It’s this type of mercury which springs to mind for most people when they hear the word, since it’s used in traditional thermometers and barometers. It also has other applications in the fields of dentistry, lighting, electricals and mining. It can take a gaseous form and is released into the atmosphere as a gas when fossil fuels are combusted.

It’s possible to inhale elemental mercury in environments where it has been allowed to accumulate, such as dentistry offices, smelting furnaces and waste incinerators. Although the effects of exposure to low levels of elemental mercury are not thought to be overly serious, it can cause severe lung damage extremely quickly at high concentrations. Little is known about the long-term effects of prolonged exposure, which is why it’s important to measure mercury levels at the aforementioned sites.

Organic mercury refers to compounds that are created when mercury reacts with carbon. Tiny organisms which live on land and in the sea are capable of transforming both elemental and inorganic mercury into methylmercury, which is a highly toxic organic compound. This is particularly problematic as it can infiltrate the food chain and accumulate in the bodies of animals, which is why it is sometimes considered the worst type of mercury.

As such, the most common exposure of organic mercury occurs through eating fish or seafood that have ingested smaller organisms containing mercury. What’s more, methylmercury is capable of traversing the foetus, thus contaminating unborn babies as well. Once born, these babies may suffer from cerebral palsy or other developmental problems, while adults can suffer damaged nervous systems as a result of over exposure.

Inorganic mercury is created when mercury combines with other elements, such as oxygen or sulphur, to make compounds or salts. Although inorganic mercury can occur in the environment naturally, it is also produced via a variety of industrial processes. As a result, the most common form of exposure to inorganic mercury occurs to those working in an environment where it is present. It is also an ingredient in some cosmetic products in certain parts of the world.

The human digestive system does not deal well with inorganic mercury and can quickly become irritated and even corroded when exposed to it. A similar effect can be witnessed if it is applied to the skin. Over an extended period, exposure to inorganic mercury has been linked with rashes, kidney problems and neurological complications, including memory loss and cognitive impairment. 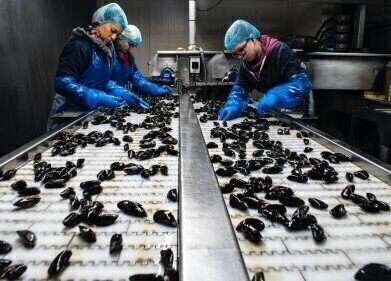 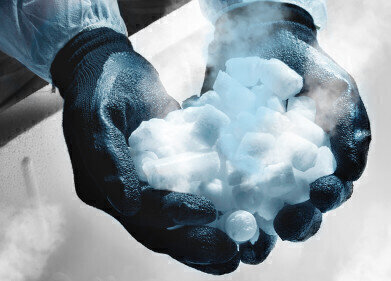 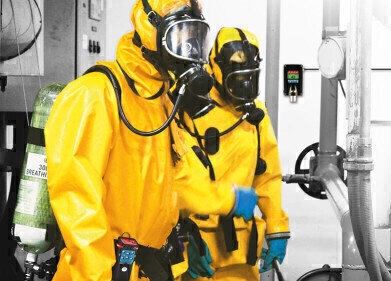 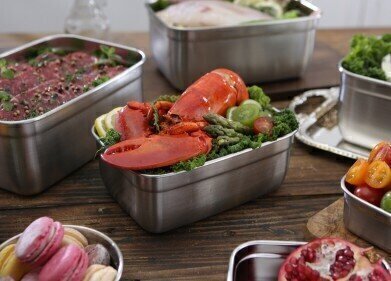