New Handheld Product Line for the Measurement Of Conductivity, Dissolved Oxygen and pH

ITT Corporation (USA) announceS that its AADI brand has teamed up with the University of North Carolina (UNC) at Chapel Hill to develop two new multi-sensor arrays to detect light hydrocarbons and oxygen depletion associated with oil and gas releases such as recent occurrences in the northern Gulf of Mexico. This research is vital to monitor the long-term effects of water contamination and its threat to coral reef and other coastal ecosystems. The multi-sensor arrays, built on AADI’s SEAGUARD® platform, have enabled scientists in the University’s Department of Marine Sciences to set new standards for the efficiency of analyses while offering unmatched precision and simple deployment.

The AADI SEAGUARD platform from ITT Analytics is a multi-parameter instrument offering advanced flexibility and real-time capabilities for underwater observation. The first of the new arrays developed from the platform, nicknamed HANDI by the UNC-Chapel Hill scientists, was deployed for testing in 2010 at Conch Reef off Key Largo, Florida. The array assisted the team by effectively detecting oxygen depletion and potential oil and gas transport along the reef ecosystem’s border with fast-moving water in the Florida Straits. Equipped with two of AADI’s fast-response optodes from ITT Analytics, HANDI offers the team immediate and reliable dissolved oxygen measurements without the need for repeated calibrations.

Following the success of the system in Florida, HANDI has been redeployed as part of a benthic lander system with oxygen and light hydrocarbon monitoring capabilities in the northern Gulf of Mexico. The deployment forms part of a long-term gas hydrate monitoring program at Mississippi Canyon Block 118 located within 20 miles of the Deepwater Horizon oil and gas blow-out. The SEAGUARD platform also offers UNC-Chapel Hill scientists the possibility to add a multi-sensor string, which can turn a single system into a large-scale array simply by plugging in a string of up to 60 sensors.

New Handheld Product Line for the Measurement Of Conductivity, Dissolved Oxygen and pH

ITT Analytics was referenced in the following research papers 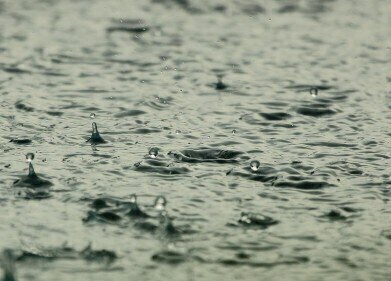 As the name suggests, the term micropollutants refer to a wide-ranging group of chemicals, metals and other substances which are emitted into our environment...

What Are Organic Micropollutants? 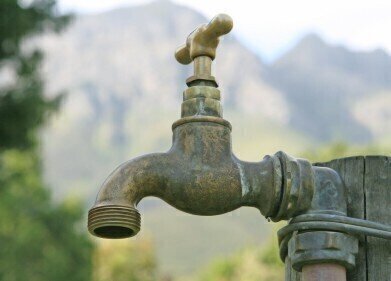 Although it might sound counterintuitive, heavy metals are almost found in our water supplies, including those we use for drinking. In small concentrations,... 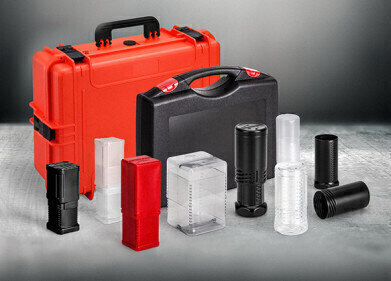