Unlike its more famous sibling, COP15 was hailed as a triumph. Its renewed commitments are likely to have significant effect on the direction of environmental legislation in those countries which signed on the dotted line. But when it comes to water quality regulation, what are these commitments?

Well, COP15’s big, dramatic statement was the memorably-titled policy of ‘30 by 30’, which, in the words of the final document, commits signatories “to ensure and enable” that 30% of global terrestrial, inland water, coastal and marine ecosystems are “effectively conserved and managed through ecologically representative, well-connected and equitably governed systems of protected areas and other effective area-based conservation measures.” It’s a refreshingly ambitious commitment. In the United Kingdom, for instance, a recent report authored by a coalition of nature charities, including the Wildlife Trusts, RSPB, and National Trust, put the percentage of English wild that would qualify as protected under this new designation at 3.22% for landmass and 8% for waters. The ‘30 by 30’ target pairs well with a commitment to preventing any further loss of wildlife-rich habitats. Of course, there’s leeway: the official wording is reducing this loss to “near zero”.

In this context, let’s consider the issue of slurry run-off and its impact on river health. When slurry leaks into rivers from crop fields where it is used as fertiliser, it releases hydrogen sulphide and eviscerates the oxygen levels, both of which are downright murderous for the many species of fish that inhabit British waterways. For example, in 2016, a Somerset farm accidentally let some slurry spill into a nearby river, which resulted in the death of every single fish in a five-mile radius. Such a dramatic loss of species is guaranteed to be a disaster for biodiversity of these rivers as a whole, with all the attendant plants, insects and algae being deprived of vital support. As such, for the British government to meet their obligations, new regulation and control of slurry’s impact on waterways will be absolutely essential.

There’s another strikingly formidable target set out in the agreement, especially where the UK are concerned: to reduce the use of pesticides by half, also by 2030. For British farmers, even if many of them are convinced of the disruptive effects caused by these chemicals, will find this a big ask. The impact of pesticides on rivers is of paramount importance, with many new pieces of legislation required to curb behaviour. Perhaps, water quality legislation will lead the charge in making Britain compliant with the final agreement.

On the financial side of things, there's a unilateral commitment to annual reductions of USD500bn in state subsidies that harm biodiversity. In the UK, this means that subsidies for pesticides or slurry production will be on the chopping block. The Conference estimates that global subsidies of this kind amount to approximately USD1.8 trillion. Relatedly, the agreement puts the number for financing actions to protect and promote biodiversity at around USD700bn every year, but skimps on the details. There are rumblings that something similar to COP27’s loss and damage compensation, where richer countries less immediately effected by and more historically responsible for climate change, will be implemented at a meeting in the future, but nothing concrete made its way into this Conference’s final document.

Many attendees were glowing in their praise of COP15’s achievements. The Director of the United Nations Environment Programme, Inger Anderson, said that the final document “represents but a first step in resetting our relationship with the natural world.” But the agreement wasn’t to everyone’s taste, of course. The negotiators from Uganda, the Democratic Republic of Congo, and Cameroon were utterly shocked that the agreement passed, calling it “a fraud” and a “coup d’état.”

As always, only time will tell just what sort of impact this agreement will have. But something seems to have changed about the international community’s commitment to biodiversity. Perhaps, there’s something in the water. 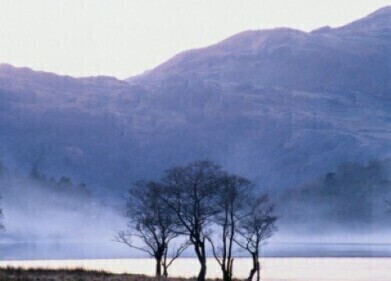 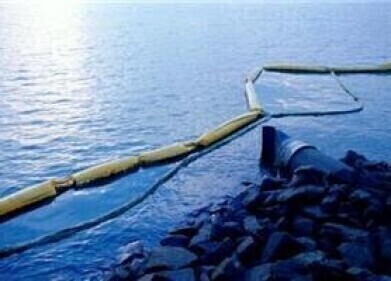 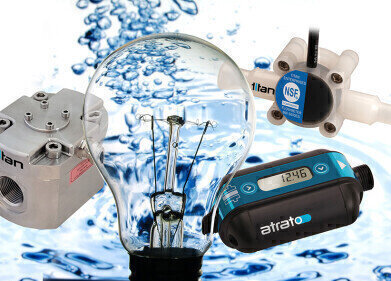