Can the key to battling sea pollution be found in rare new species of underwater creature? This is the question the ‘Shoal Consortium’, the scientists behind the new ‘Robo-fish’ are asking themselves as they conduct tests on the latest and most innovative mechanism for detecting pollution levels in water.

The clue’s in the name: the robo-fish may look like a fish, move like a fish and blend into its underwater habitat amongst its living counterparts, but it has some special features which set it apart as a unique and effective device in combatting water pollution.

How does it work?

The robo-fish has a number of features which its non-robotic cousins cannot boast.

Chemical sensors embedded in the fish’s body allow it to fulfill its main function of detecting pollution. Coupled with its artificial intelligence – a computer living deep in its deceptively fishy external appearance – the robo-fish is able to monitor levels of pollutants such as lead, copper and phenols, and send real-time data back to the base where scientists analyze the results.

The accuracy and utility of the results obtained owes to the sophisticated way in which the robo-fish works as one of a shoal, interacting with other robo-fish by communicating them via an acoustic transducer. The shoal work together to move most efficiently to collect data, using sonar to avoid obstacles, perform range finding underwater and plan effective routes.

Unlike standard underwater robotics the robo-fish moves through the water not through use of a propeller but with its tail, simulating the movement of a fish as it maneuvers efficiently and quietly through the water.

Previously, monitoring pollution in waters has depended on sending divers down to collect samples from below the surface of the water to be later analyzed in a lab.

These samples from dives are taken around once a month, according to Luke Speller, a senior scientist at the research division of the technology consultancy BMT Group. During this time, chemicals can be leaked and travel up the coastline long before the problem is detected.

The robo-fish, with its capacity for regular and real-time monitoring, offers a solution to this problem, being constantly deployed in waters and feeding back data on pollutant levels to port.

This immediate monitoring could be a major advantage on its human equivalent, working autonomously and collectively to detect abnormalities immediately, enabling the source to be located more quickly and minimizing damage caused by leaks.

The United States Navy has proudly unveiled its most recent animal acquisition – in the form of a Blue Fin Tuna. However, those looking to take a bite from this tasty-looking aquatic animal might find themselves having quite a shock: this animal is all robot. Dubbed Project Nemo – a longstanding nautical name both in terms of the Captain and the lost fish of Disney fame – the robotic Tuna is the navy’s first ever mechanical spy fish. You can read all about it in: How Does Robotic Tuna Taste? 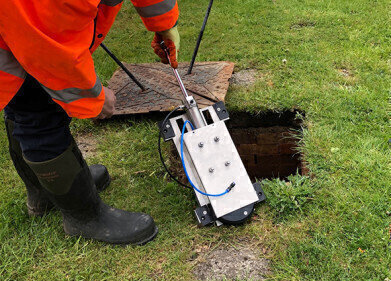 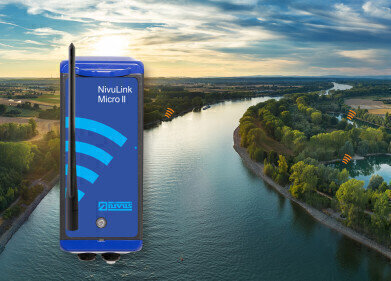 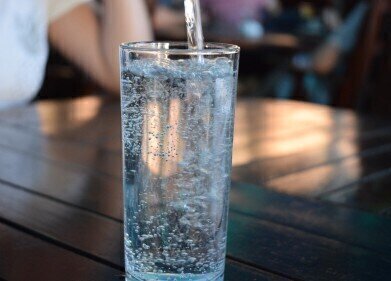