What Is Sand Mining?

What do deforestation, greenhouse gas emissions and marine pollution have in common? They’re all huge environmental problems that we’re aware of. There are also, however, some concerning practices that get a bit less attention. And one of those is sand mining. So what is it? And how does it impact on the environment? Read on to find out.

Put simply, sand mining is the extraction of sand usually from an open pit. It can also be mined from sand dunes, beaches and even dredged from river and ocean beds. The main reason is to provide sand for concrete, which – due to the urbanisation boom all over the world – is in high demand. Sand can also be used as a mixer with salt to prevent ice on roads, or to reshape coastlines that have significantly eroded.

While it may be beneficial for construction companies, all this sand mining has some disastrous consequences for the environment. On beaches and dunes, the removal of sand has a serious effect on nearby wildlife. Sea turtles rely on beaches, for instance, as they need sandy banks for their nests. The same is true for gharials – a species of crocodile found in the Indian subcontinent – who are nearly extinct partly because of sand mining destroying their habitat.

As well as threatening wildlife, the practice directly causes land erosion. When you remove sand, you remove the physical barriers that may have been protecting communities from flooding, not to mention destroying beaches. And what about the water? Underwater sand is an important part of the habitat of marine life. Damaging it upsets the natural make-up of the water, making it highly turbid and potentially killing off large numbers of some species.

Given these disastrous consequences, it’s understandable to assume sand mining is illegal. However, for the most part it is not. In the United States, sand mining is billion dollar industry annually – and is still growing. There are some regulations in place regarding location, scale and permission but even these are often broken around the world.

In addition to threatening wildlife in rivers and seas, water turbidity is a problem for drinking water supplies. Insoluble matter is a key quality indicator and in most cases has a maximum limit in drinking water standards. As discussed in ‘New Water Turbidity Measurement Technology’, advances in technology give producers faster, more accurate and easily accessible water turbidity measurements. 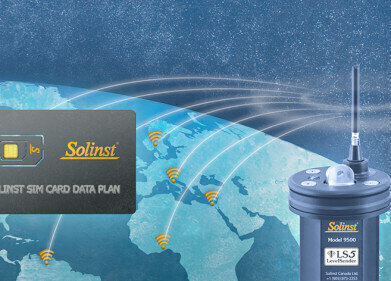 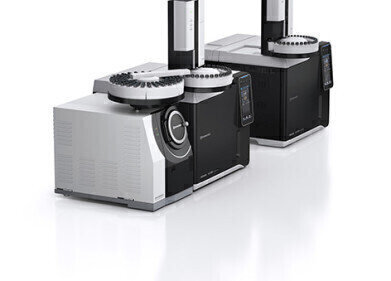