What Are the Dangers of Poor Water Quality?

It’s not known as the staff of life for nothing. Water not only sustains every lifeform on the planet, but it also greatly improves the quality of life for those who have access to it. But while water quality monitoring techniques have improved significantly in recent years, water inequality remains a real problem the world over.

In fact, the World Health Organisation estimates that around 12% of the world’s population – or approximately 844 million people – still don’t enjoy access to clean and safe water at their home when they need it. Here’s a quick rundown of the types of pollution that they are exposed to, as well as the effects that it can have on human, animal and environmental health.

What are the different types of water pollution?

The contamination found in water comes from a variety of different sources. While not a comprehensive overview, it is possible to divide water contamination into the following categories:

What are the adverse effects of poor water quality?

The most common consequence of water pollution is eutrophication. This term refers to what happens when an abundance of nutrients (such as ammonia, phosphorus and nitrogen) is allowed to infiltrate bodies of water. This can lead to a nutritional imbalance in the water and promote the rapid growth of plant life at the expense of animal life, which suffer from depleted oxygen levels and insufficient sunlight.

On the other hand, there are grave repercussions associated with poor water quality among human populations, as well. A lack of access to clean drinking water can result in a plethora of deadly diseases, including cholera, typhoid and diarrhoea. Although the latter ailment might not sound life-threatening to anyone who has suffered from it, it claims the lives of over 2,000 children per day. That’s more than AIDS, malaria and measles put together.

Of course, there are plenty of other ill-effects of exposure to poor quality water, too. Excessive concentrations of heavy metals like lead, mercury and arsenic can cause a wide range of health complications, including cancers and other terminal illnesses. Other outcomes include diabetes, arrhythmia, cerebral palsy, dermatitis and cognitive or neurological issues, among many, many others. Simply put, clean water is essential for healthy living. 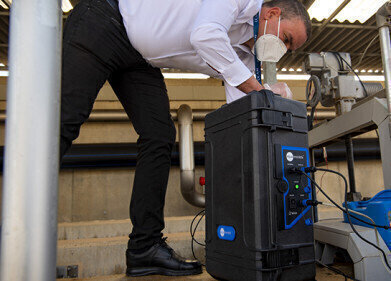 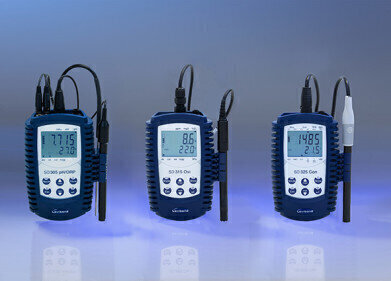 The control of wastewater and drinking water has become increasingly important in these times of heightened microbial awareness. The same applies to... 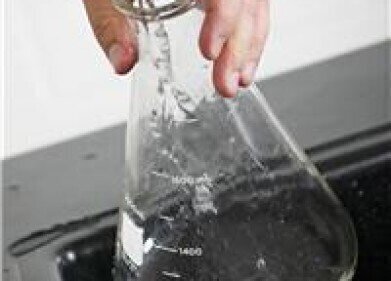 One of the simplest indicators of water quality to measure is turbidity – but it’s also one of the most useful. Turbidity is a measurement of particu...