MED is the European Directive requiring that gas and flame detectors installed in marine environments be tested to specific standards and inscribed with the “wheel mark” of approval. The wheel mark indicates that the products have passed testing to industry standards and are deemed safe and certified for use in marine applications/environments.

DNV·GL is the world’s leading ship and offshore classification society, the leading technical advisor to the global oil and gas industry and a leading expert for the energy value chain including renewable and energy efficiency. It is one of the top three certification bodies in the world. DNV·GL approval assures General Monitors’ customers that its gas and flame detectors have been independently tested and found to meet the highest industry standards while supporting the values of safeguarding life, property and the environment.

infrared (MSIR) flame detector. It is designed to provide superior false alarm immunity with the widest field of view for superior protection.

The S4000CH Combustible Gas Detector is a microprocessor-based transmitter designed for use with General Monitors' catalytic bead sensors. The Model IR400 Infrared (IR) Point Detector is a hydrocarbon gas detector that continuously monitors combustible gases and vapors within the lower explosive limit (LEL) and provides alarm indication. The Model IR4000S Single-Point Monitor is a display and user interface for the IR400 IR Point Gas Detector.

Founded in 1961, General Monitors (an MSA company) is a global leader in gas detection technologies. The company offers the industry’s widest selection of the most advanced fixed gas and flame detectors. Whether the requirement is single-point gas and flame detection or a large multi-point integrated safety monitoring system, General Monitors provides the solution with a single-point of responsibility for total project management.

MSA - General Monitors was referenced in the following research papers 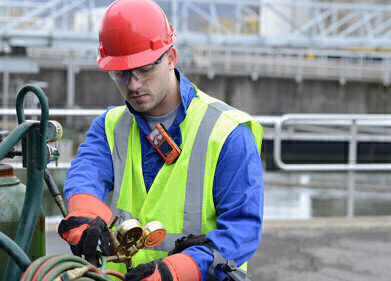 Industrial Scientific UK will be among the exhibitors at the digital WWEM event.  Come and chat with them about your portable gas detection needs... 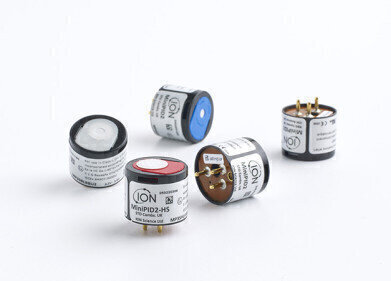 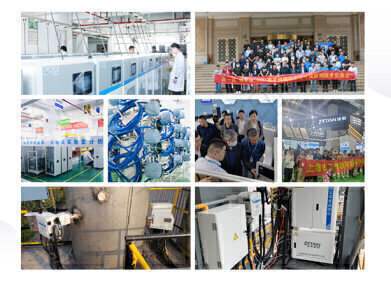 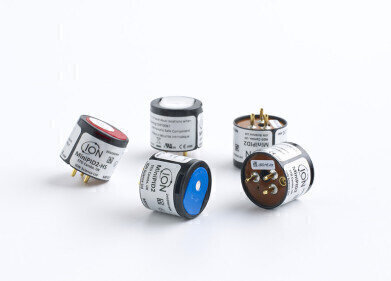 ­The Air Quality and Emissions Event, one of the key events for gas detection, air quality monitoring and analysis technology, takes place virtually this ye...