How Long Until Extreme Sea Levels Are an Annual Occurrence?

A chilling new report from the Intergovernmental Panel on Climate Change (IPCC) has revealed that extreme sea events will soon become an annual occurrence. Historically, such phenomena have taken place once a century. However, the IPCC's findings indicate that it could become a yearly fixture before 2050, sparking fear that lower-lying nations could be vulnerable to mass flooding.

Perhaps even more concerningly, the paper also concluded that many grave consequences of climate change are already inevitable, even if sweeping changes are made to our current emissions habits (in itself a big if). These consequences include loss of biodiversity in marine species, melting of the Arctic tundra and more frequent and more violent thunderstorms.

Past the point of no return

The uncompromising conclusions of the report include the prediction that extreme sea impacts will begin to happen with startling regularity very soon and by 2050 at the latest. The authors also say that a minimum of between 29cm and 59cm of sea level rise is now inevitable, given that ice caps and glaciers are already in a slow but irreversible process of thaw. One third of the Himalayan glacier range is already beyond saving, while a second third could vanish if action is not taken.

In the northernmost reaches of the planet, at least one quarter of the Arctic tundra is expected to melt regardless of if emissions are curbed - but if they are not, that figure could rise to 70%. Elsewhere, the frequency and intensity of extreme weather events like El Niño is projected to increase, and while our ability to predict those kinds of phenomena has improved markedly, we may be powerless to prevent either the storms themselves or their most damaging consequences.

While the above projections are believed to be certain regardless of our actions, there are still plenty reasons for us to clean up our act. Without any amendment in our current level of emissions, sea levels are expected to rise by between 61cm and 110cm by 2100, which is 10cm (and implicates an estimated 10 million more affected people) than previous research has indicated. However, the very worst-case scenario could see levels leaping up by 238cm by the end of the century and over 400cm by 2300.

Meanwhile, heating and acidification of the oceans would also severely damage coral reefs, jeopardising and perhaps even causing mass extinction to a plethora of marine organisms. Indeed, up to 15% of all marine life and a quarter of fisheries would be in danger without any action to curb current emissions levels. As well as tackling that problem, it’s also up to governments around the world to pursue protectionist measures to defend against the most serious impacts of the IPCC report – especially those which are inevitable and especially those affecting lower-lying island nations without the economic resources to address the problem themselves. 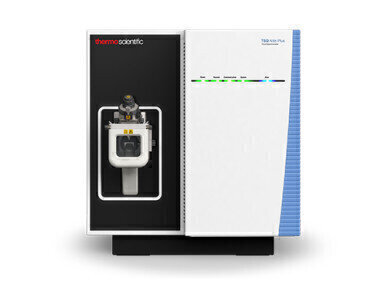 It’s always best to get super-technical first, I find, so let’s start with a nice, jargon-heavy definition: A volatile organic compound is... 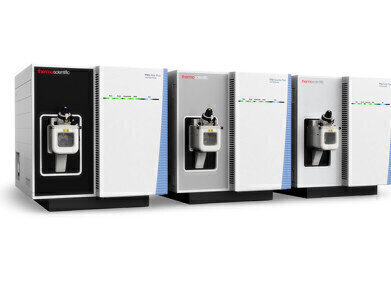 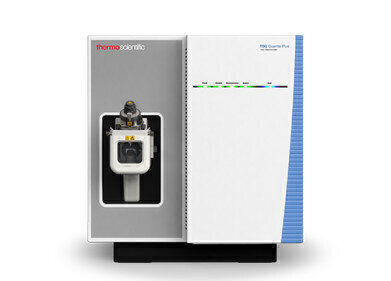 The new Thermo Scientific TSQ Quantis Plus triple quadrupole mass spectrometer is for an expanding breadth of applications. The instrument delivers nex...