The World Health Organisation’s COP26 Special Report on Climate Change and Health, which was launched on 11thOctober, before the United Nations Climate Change Conference (COP26) in Glasgow, states the global health community’s solution for climate action resultant of research that establishes the many and inseparable links between climate and health.

“The COVID-19 pandemic has shone a light on the intimate and delicate links between humans, animals and our environment,” stated Dr Tedros Adhanom Ghebreyesus, WHO Director-General. “The same unsustainable choices that are killing our planet are killing people. WHO calls on all countries to commit to decisive action at COP26 to limit global warming to 1.5°C – not just because it’s the right thing to do, but because it’s in our own interests. WHO’s new report highlights 10 priorities for safeguarding the health of people and the planet that sustains us.”

The WHO report is launched at the same time as an open letter, with signatures from over two thirds of the global health workforce - 300 organisations representing at a minimum of 45 million doctors and health professionals across the globe, demanding that national leaders and COP26 nations must increase climate action.

“Wherever we deliver care, in our hospitals, clinics and communities around the world, we are already responding to the health harms caused by climate change,” the letter from health professionals reads. “We call on the leaders of every country and their representatives at COP26 to avert the impending health catastrophe by limiting global warming to 1.5°C, and to make human health and equity central to all climate change mitigation and adaptation actions.”

The report and open letter come at a time when extreme weather events and other climate related factors are taking more of a toll on people’s lives and health. More ubiquitous extreme weather events, such as storms and floods, kill thousands and affect millions of lives, whilst hindering healthcare systems at a time when they in demand the most. Changes of weather and climate patterns are a threat to food security and pushing up food-, water- and vector-borne diseases while climate change is also having an adverse effect on mental health.

According to the WHO report: “The burning of fossil fuels is killing us. Climate change is the single biggest health threat facing humanity. While no one is safe from the health impacts of climate change, they are disproportionately felt by the most vulnerable and disadvantaged.”

The WHO report concludes that protecting human health needs transformational action in all industrial sectors. It states categorically that the public health benefits from carrying out ambitious climate actions significantly outweigh the costs.

“It has never been clearer that the climate crisis is one of the most urgent health emergencies we all face,” said Dr Maria Neira, WHO Director of Environment, Climate Change and Health. “Bringing down air pollution to WHO guideline levels, for example, would reduce the total number of global deaths from air pollution by 80% while dramatically reducing the greenhouse gas emissions that fuel climate change. A shift to more nutritious, plant-based diets in line with WHO recommendations, as another example, could reduce global emissions significantly, ensure more resilient food systems, and avoid up to 5.1 million diet-related deaths a year by 2050.”

Attaining the goals set out by the Paris Agreement will save millions of lives thanks to improvements in air quality, diet, and physical activity, among other benefits. However, a vast majority of climate decision-making processes presently do not account for these health co-benefits and their economic valuation. 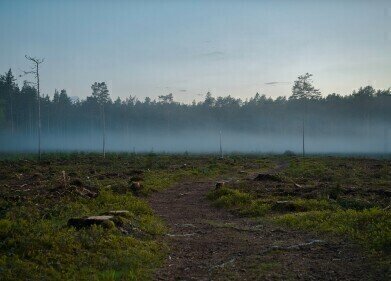 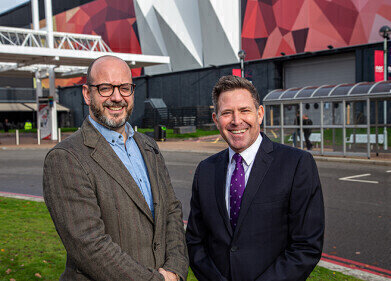 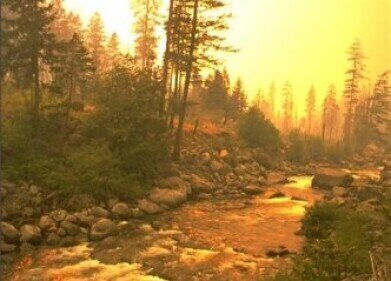 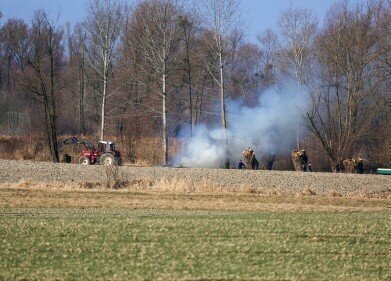 The advances in modern farming techniques have been nothing short of miraculous. From small communities which used husbandry to feed themselves, store suppli...