Good news has become a rare commodity these days. But it does still exist! The "€ 1 per PoolLab 1.0 photometer sold for Steps for Children" campaign was a complete success, says Andreas Hock, Managing Director of Water-i.d. GmbH.

In January 2020 Water-i.d. GmbH, manufacturer of water analysis devices and reagents from Karlsruhe, decided to support the "Steps for Children" project in Namibia.

Why was that, one might ask? 15 years ago, Stephan Hock, Andreas’ brother, sold his house and his business and moved, together with his wife and children, to Windhoek, the capital of Namibia. There he bought a lodge with a restaurant and started a new life in Africa. His passion was and is cooking and so it is not surprising that he calls the "Immanuel Wilderness Lodge Restaurant" his playground. His talent was soon recognized and in 2012 Stephan was officially named Namibia's best chef. German television reported on him several times, local newspapers wrote, and local and international celebrities regularly visit.

Stephan felt and feels blessed, but at the same time felt the desire to let his immediate environment, which welcomed him so benevolently, share his happiness and good fortune. His passion for cooking and the apparent lack of food for many school children in Namibia resulted in the idea of starting an online cookbook (www.cookwithstephan.com ) in which Stephan and his guests can share recipes as part of a paid subscription. The goal was and is to use 100% of the money raised to enable children in the town of Rehoboth in central Namibia to have at least one warm meal a day.

Stephan visited Rehoboth and was deeply touched to see children living in such bad conditions. Since then he has been organising help with a charity called “Steps for Children”, knowing that every euro raised will feed a child for a day. It broke his heart to see that children who came to the "soup kitchen" had to be turned away because the money collected and the food financed with it was still not enough for all the children who stood in line in the soup kitchen every day. This experience of having to send children home hungry again and again motivated Stephan to look for ways to collect more donations in order to eventually feed every child.

For Water-i.d. it was therefore an easy and heartfelt decision to support this project and to ensure that no child had to be turned away. This has presented a real challenge, as the number of children asking for food rose sharply last year after the consequences of the corona pandemic, which were also felt in Namibia.

Perhaps it was a “hint from above”, says Andreas Hock, that the PoolLab had such a great success this past year and that a total of €36,811  could be collected for the same number of PoolLab photometers sold and transferred to “Steps for Children”.

The joy in Namibia was great, because not only could all the children who came to the soup kitchen be fed, but other projects such as a “chicken farm” for self-help and a solar project could also be funded. Water-i.d. will continue to support Stephan’s soup kitchen and "Steps for Children" this year, with even more targeted measures. You too can support “Steps for Children” directly.

Water-I.D. was referenced in the following research papers 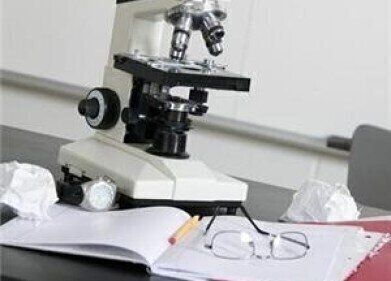 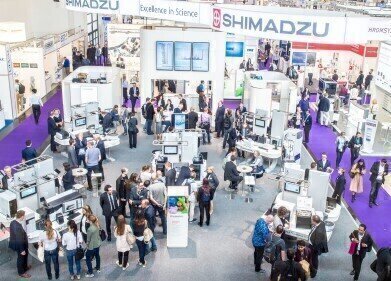 Whether fine particulate matter, nano-plastics or organic pollutants: What are the instruments that may reliably prove environmental toxins? This question is... 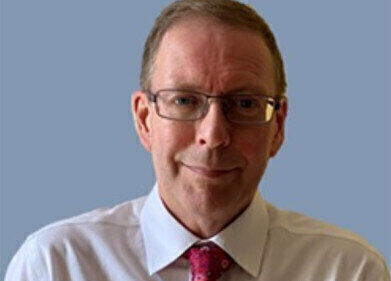 Industrial Scientific Corporation has announced that Gavin Boorman has joined them as their new managing director and general manager of the Europe, Middle...

Digital transformation is the future topic of efficient laboratory processes. Laboratories of today and tomorrow need network-capable laboratory equipment, i...

The Lab 4.0 - Experience the digital transformation at analytica 2022