International scientists from around the world are warning that chemical pollutants in the environment have the potential to alter animal and human behaviour.

A scientific forum of 30 experts formed a united agreement of concern about chemical pollutants and set up a roadmap to help protect the environment from behaviour altering chemicals. The conclusions of their work have been published today in a paper led by Professor Alex Ford, Professor of Biology at the University of Portsmouth, in Environmental Science and Technology. Until now the effect of chemical pollutants on wildlife has been studied and risk assessed in relation to species mortality, reproduction and growth. The effect on behaviour has been suspected but never formally tested or assessed – the scientists say this needs to change.

History shows us there are other examples of behavioural alterations from chemicals. During the 19th century, the phrases “Mad as a hatter” and “Crazy as a painter” were coined when those in these trades were found to have changed behaviour, from the use of lead and mercury.  In more recent times concerns over metal toxicity resulted in the enforcement of unleaded fuels.

The scientists are not just concerned about the obvious pollutants such pharmaceutical drugs leaking into the environment but they also warn about the potential unknowns such as chemicals in plastics, washing agents, fabrics and personal care products.

The forum have come up with a roadmap they are urging policy makers, regulatory authorities, environmental leaders to act upon.

The forum took place at the German Environment Agency (UBA). 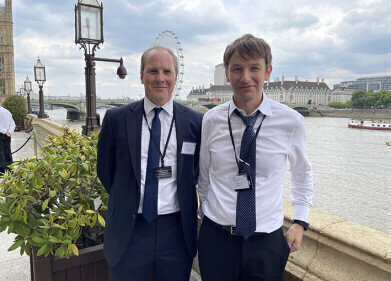 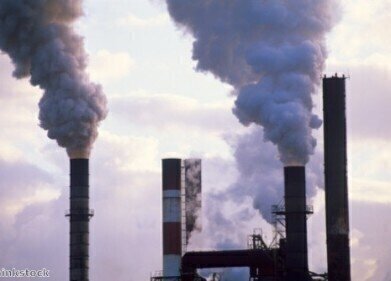 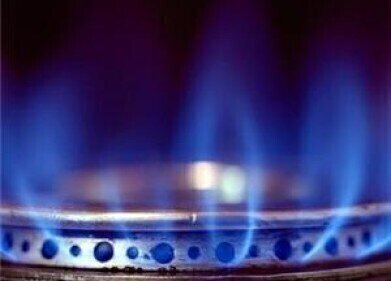 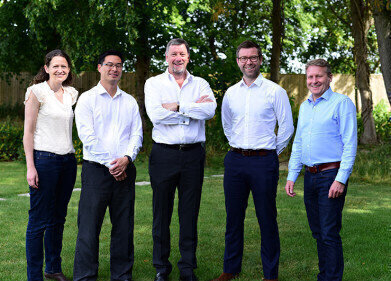