Is Chocolate Bad for the Environment?

Chocolate! It’s Britain’s favourite sweet treat and at certain points in the calendar year (Halloween, Christmas and the recently celebrated Easter holiday), the chocolate industry simply explodes. But could all this cocoa be bad for the environment?

Apparently so, according to an investigation conducted by researchers at the University of Manchester. Analysing the carbon footprint of the chocolate industry as a whole, the study found that it contributes around 2.1 million tonnes of greenhouse gases (GHGs) to the atmosphere every year – roughly the equivalent of the combined emissions of an entire city.

The environmental cost of cocoa

The study, which was published this month in the journal Food Research International, analysed the carbon footprint of three kinds of chocolate products which make up approximately 90% of the market. Namely, these were “moulded chocolates” (such as Easter eggs and other shaped confectionary), “chocolate countlines” (individually wrapped chocolate as part of a larger pack) and “chocolates in bag” (sharing bags).

The total GHG emissions footprint takes into the account the cultivation of the cocoa beans in far-flung regions of the world such as West Africa and Latin America, their subsequent transportation to the UK and the processing methods needed to turn them into the confectionary we know and love.

Furthermore, it also encompasses the methane emissions from the dairy farming which is essential in obtaining the milk to create milk chocolate, and the water footprint used to produce the final product. It’s estimated that it takes over 1,000 litres of water just to create a single bar of chocolate – something to chew over next time you take a bite of your favourite brand.

The study also found that chocolate countlines (i.e. those packaged individually but sold as part of a multipack) had the greatest environmental footprint due to their increased consumption of plastic, contributing between 37% and 43% of all GHGs. Sharing bags were responsible for between 28% and 33% of emissions, while moulded chocolate and all other forms of chocolate brought up the rear with a fairly equal division of the remaining amount.

However, the authors of the study were quick to allay fears they were trying to discourage the consumption of Britain’s favourite sugary snack. “‘It is true that our love of chocolate has environmental consequences for the planet. But let’s be clear, we aren’t saying people should stop eating it,” explained Professor Adisa Azapagic, co-author of the report. “The point of this study is to raise consumers’ awareness and enable more informed choices. Also, we hope this work will help the chocolates industry to target the environmental hotspots in the supply chains and make chocolate products as sustainable as possible.”

Researchers are continually looking at ways of improve our efficiency when it comes to food production, including the use of nanotechnology to grow more food with less energy and water. While such developments are still very much at the drawing board stage, they represent the best way of feeding an ever-growing population with ever-diminishing resources. 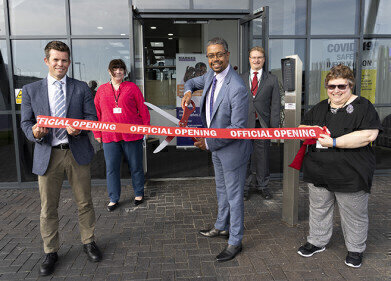 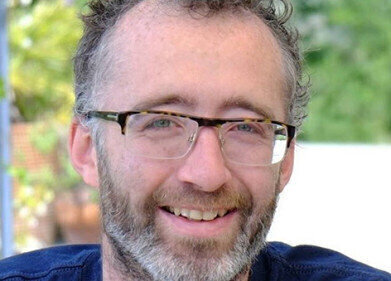