The oxygen measuring device OMD 14, from Dr. Födisch Umweltmesstechnik AG (Germany), is used for the measurement of the oxygen concentration in flue gases and process gases. Thereby the concentration of the free oxygen is measured.

The oxygen measuring device OMD 14 consists of an in-situ probe and a probe head. The probe is equipped with a regulated sensor heating and electronics for operating and visualisation. The evaluation electronics and the measuring value display are located in the probe head. The centrepiece of the device is a potentiometric zirconium dioxide sensor.

The measuring gas diffuses through the measuring cell of the probe rod. Thereby the oxygen concentration is detected. Thanks to the electronics the analogue sensor signal is converted and is provided on transfer clamps as an mA signal.

The oxygen measurement is carried out by means of a zirconium dioxide cell. Inside the cell the measuring gas is separated from the reference gas (ambient air) via a zirconium membrane. Depending on the oxygen partial pressure the oxygen ions move through the membrane. This results in an electric potential difference.

Due to the proven proportionality of the signal to the concentration a steady exactness in all oxygen concentration ranges is ensured. 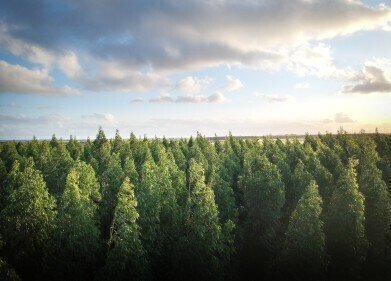 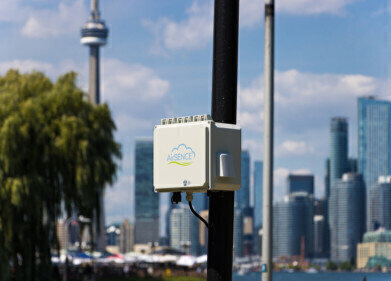 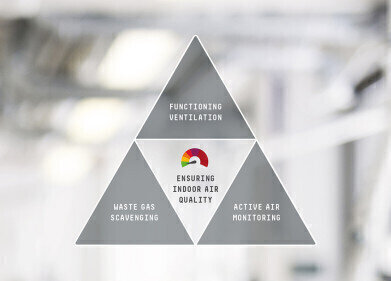