The Department of Environment and Heritage Protection in Australia are sending out compliance officers to sugar cane farms along Queensland’s eastern coast to ensure that the farmers in such areas are taking their responsibility towards the preservation of the Great Barrier Reef seriously.

The officers are the next step in the state’s Best Management Practice (BMP) programme, which was set up on a voluntary basis last year. Disappointed with the low uptake, Environment Minister Stephen Miles has decided to encourage better compliance by sending officers to onsite locations to work with the farmers in person.

The Reef under Threat

Due to human population booms and the accompanying industrial growth, the Great Barrier Reef has come under ever-increasing threat over the last few decades. Year on year, the amount of pesticides, sediments, nutrients and other contaminants which escape sugar cane farms and wastewater treatment practices and make their way out to the reef increases. This jeopardises the welfare and habitat of all of the animals which live there, as well as the reef itself.

Maintaining these beautiful natural features is not only vital on an aesthetic and moral level, but also on a scientific one. As well as being the home to a myriad sea creatures, coral reefs can also act as a natural archive of environmental and climate change. As such, they are an important asset for scientific learning and for achieving a greater understanding of our planet and our effect upon it.

With this in mind, Mr Miles and his Department set up the BMP programme on a voluntary basis, with the hope that farmers would willingly comply with the standards outlined. However, Mr Miles has made it abundantly clear that if people are reluctant or unwilling to meet the limits on sediment, pesticides and nutrients imposed by the BMP, he is prepared to enforce it.

“Obviously if people want to ignore the law and ignore the advice, then over time we will move to enforcement activity, but that is very much not our preference,” he told ABC Australia. “Our first preference is to work with people in the first instance so that they do comply with the law.”

48 compliance officers have been selected to target “high priority areas”, which apparently stretch from the northern reaches of Queensland down to the Burdekin region. However, the compliance duty will only form a small part of the officers’ daily agendas.

“It's not a dedicated team, it's the team that does environmental compliance across the state,” Mr Miles went on to explain. “They are being trained in how we want them to apply the laws. Their first field activities will be very much focused on outreach, communication and education. The objective of the exercise here isn't to catch people out. We actually want to work with people, work with producers, work with growers to ensure that the laws are being met.”

As yet, only half of all cane farmers in Queensland have signed up to the programme – a statistic which has fallen short of the Department’s expectations. However, recent trends have shown a growing interesting in preserving the reef and Mr Miles is hopeful that others will follow suit without having been forced to do so.

In related news, NASA has signalled its intention to provide a more detailed overview of the health of coral reefs worldwide by using a mixture of drone technology and airborne cameras with in-situ, underwater measurements. If successful, the project will allow us a better insight into the state of corals around the world than ever before. 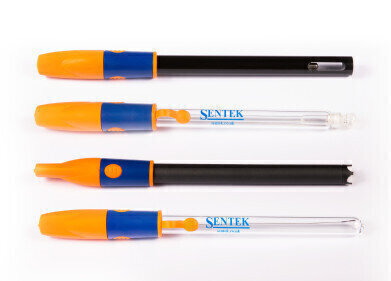 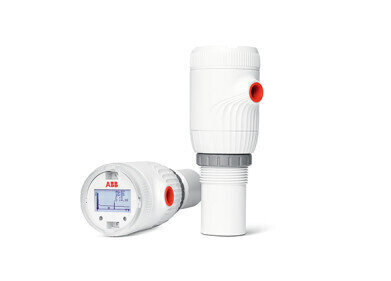 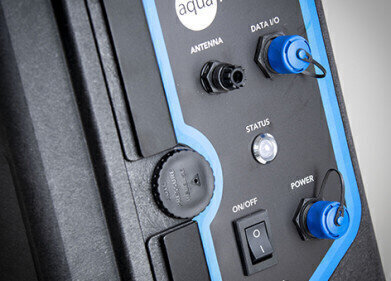 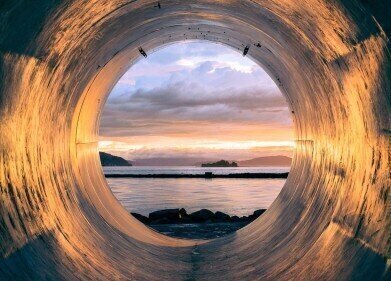