Fixed gas detection systems now feature some of the most advanced technologies available. They offer numerous benefits that have improved the functionality of the gas detection system, improving their reliability and offering increased confidence in their purpose of offering protection against.

Today, wireless communication is one of the most recent technologies that is transforming fixed point gas detection.

Wireless fixed point gas detectors are strategically placed in locations where there is a danger of a potential build up of hazardous gases. The detectors send a signal to the control system to alert the facility and people working nearby that the area is no longer fully safe to operate in.

One of the main benefits of wireless technology is that it greatly reduces the amount of disruption during installation – providing an opportunity for faster and more efficient installations.

a1-cbiss (UK) is an Oldham distributor for its line of fixed gas detection systems. a1-cbiss is excited to offer Oldham’s newest wireless system, the OCLT80. Ray Eaton, Installation Manager, a1-cbiss, says, “With the elimination of communication wires and cables, we can greatly reduce the installation project time, subsequently reducing costs that can be passed onto our customers”.

Designed to meet the demanding needs of large industrial companies, Oldham's OLCT 80 Wireless is a major achievement in terms of technical performance and cost optimisation. The wireless version of the OLCT 80 has a maximum range of 3km, line of sight, making it ideal for detecting gases in sites that are difficult to hardwire.

The OLCT 80 Wireless is available as a remote version, with flameproof or intrinsic safety approved sensors depending on gases to be detected.

The OLCT 80 is a triple head gas detector for use in explosive areas, offering 3 built-in relays. The OLCT 80 has 4-20mA and RS 485 outputs for loop connection, and as a result is ideal for reducing wiring costs.

With its infrared remote controller and its on-board display, the OLCT 80 allows non-intrusive one-man calibration, which eases potential maintenance issues.

The OLCT 80 has a large range of sensors and can operate as a standalone unit, which is a huge advantage in an ATEX area.

The new wireless version of the OLCT 80 gas detector will be available to purchase from summer 2013. If you’re attending Offshore Europe, September, come to stand 1F62 and see the wireless OLCT80 in action, communicating between our stand and Industrial Scientific Oldham’s stand 1G64. 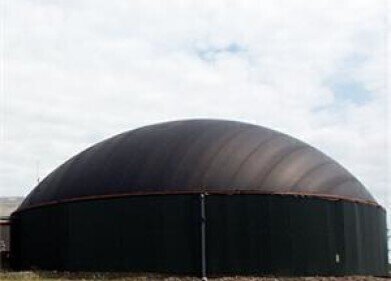 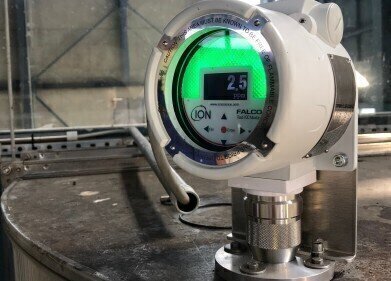