Leading environmental sampling equipment manufacturer, QED Environmental Systems, has announced a new partnership with Rugby League Betfred League One side, Coventry Bears, ahead of the 2020 season.

Dean Kavanagh, Managing Director at QED, said: “We’re absolutely delighted to announce our sponsorship of the Coventry Bears Rugby League side. Our logo looks great on the new Bears’ shirt and it will give great exposure for QED during the season.

“The new campaign kicks off this weekend against Newcastle and we’d like to wish Director of Rugby, Alan Robinson and the team every success. We’ll be watching and supporting every game.”

Dean Kavanagh concluded, “Coventry Bears is a family orientated club, with children allowed in free with a supervising adult on Sunday afternoons. This is just the type of fellow Coventry organisation we are really proud to support.”

Coventry Bears has been in existence for more than 20 years and the club has substantial roots in the city of Coventry and in Warwickshire with a high profile within the Rugby Football League. In 2015 the Bears moved into the professional Betfred League One, after being an amateur club since 1998.

The Bears finished ninth in Rugby League’s League One during the 2019 season and following a range of new signings in January are hoping to climb the table in 2020. 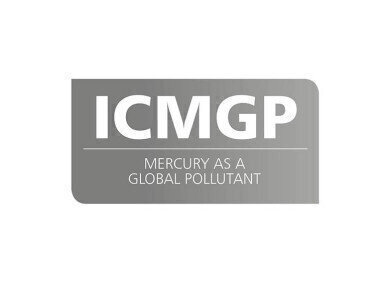 The Organisers of the International Conference on Mercury as a Global Pollutant (ICMGP) have announced that the 15th meeting will take place virtually in 202... 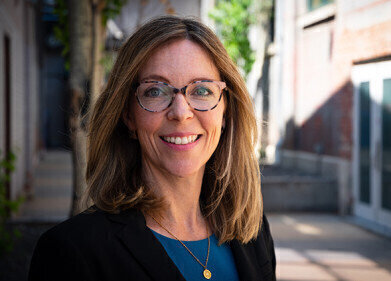 Blackline Safety Corporation have appointed Christine Gillies in a new global position of Chief Marketing Officer (CMO). She will be added to Blackl... 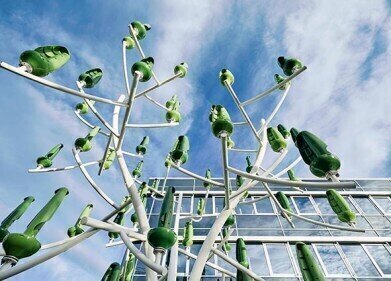 Endress + Hauser has attained an impressive 76/100 points to remain in the EcoVadis sustainability’s top 1% of companies audited for the fifth consecutive... 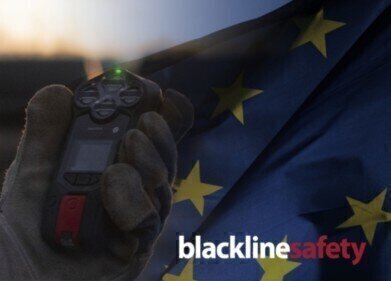