You’d expect the air at the seaside to be nice and clean, wouldn’t you? ET’s Mike Webley, took a stroll along the seafront and some of the back streets in Brighton with their new SmogBox, a mobile, battery powered, NO2 monitoring system, to investigate.

As one would expect, NO2 levels were measured at their lowest along the seafront but never fell below 10ppb. Mikes 6km walk did however peak NO2 levels of almost 100ppb which were measured on North St, close to the Royal Pavilion.

Air quality is typically measured at fixed locations in monitoring stations and the data that’s generated is used to investigate compliance with national limit values. Self-contained, mobile systems such as ET’s zero emissions Smogmobile and now our new SmogBox, enable AQ officers and consultants to investigate potential hot spots where no real-time, permanent monitoring has been carried out.

The SmogBox’s size and portability lend themselves to its use as an investigatory tool for many urban air quality applications. These could include: short-term monitoring at schools, train stations, bus stops and alongside busy roadsides and pedestrian routes.

The SmogBox is housed within a rugged pelican case and is easily transported with its heavy duty wheels for walk around studies, however it can also be towed behind a bicycle in an appropriate buggy or even used in a car, train or even on a bus to investigate NO2 exposure from within inside these modes of transport.

For monitoring on the move, it uses a long life battery pack and for semi-permanent applications it can be powered from mains electricity. 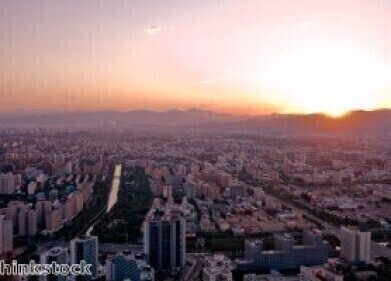