Wind power use expected to triple by 2020

The rapid emergence of wind power is expected to have a hugely positive impact on Europe's air quality.

According to a new report published by the European Wind Energy Association (EWEA), the proportion of the EU's electricity derived from wind turbines will reach 15.7 per cent by 2020.

This is a sizeable increase on figures from last year, which showed just 5.5 per cent of the continent's electricity was generated by wind.

By 2030, the organisation anticipates 28 per cent of the EU's demand for power to be satisfied by the renewable source.

EWEA policy director Justin Wilkes is confident that wind farms will provide a number of benefits to member states.

"Wind energy will more than triple its power output by 2020 with €194 billion (£168 billion) invested in European onshore and offshore wind farms in this decade," he commented.

According to press officer at Renewable UK Rob Norris, wind generation will become one of Britain's "major industries" in the future. 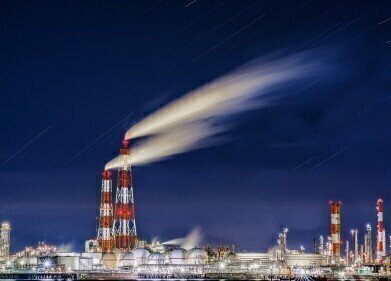 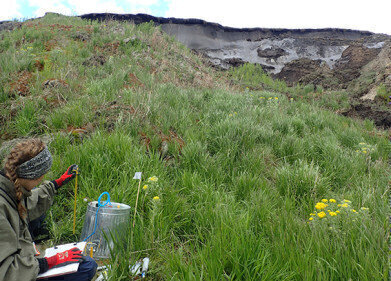 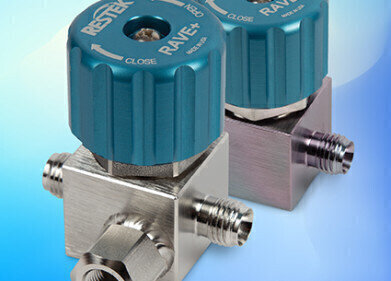 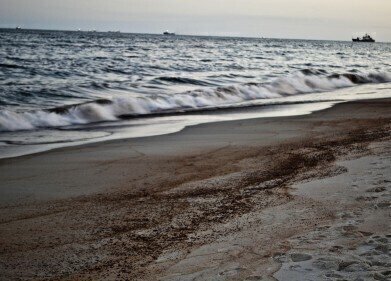