Smog settles on london due to air pollution

This increase in air pollution levels is due to a combination of pollution being blown in from other areas of Europe as well as a high pressure system that is trapping stale air. The main cause of the heavy haze over London is trapped particulate pollution, which is the most damaging form of pollution when it comes to human health.

Particulate matter is primarily created by traffic and industry. The particles are able to be breathed in and can penetrate the lungs deeply, causing a number of health problems, include cardiovascular disease and lung cancer.

The fog is also caused by traffic-created nitrogen dioxide, meaning that air pollution has been particularly high close to main roads. However, air quality has also be found to be very poor further away from main roads in the capitol.

The London Green party released a report earlier this month (March 14th) that suggests that air pollution throughout the capitol are remaining at high levels that are both dangerous to human health and well above EU limits. Based upon air monitoring carried out in 21 locations within the Highgate ward over November and December 2013, the report found that particulate pollution and traffic-related emissions were incredibly high in several areas.

Four of the areas monitored in Highgate were found to have air pollution levels that reached almost double the legal limits, having implications for the environment and for health conditions. A number of residential streets were also found to be subjected to nitrogen dioxide at levels higher than is legal.

These findings have resulted in more calls being made for the Mayor of London Boris Johnson to issue smog alerts, which would inform the city's residents of air pollution levels. This would allow people to make informed decisions concerning their day, which could be particularly beneficial for those with health problems that could be affected by poor air quality. 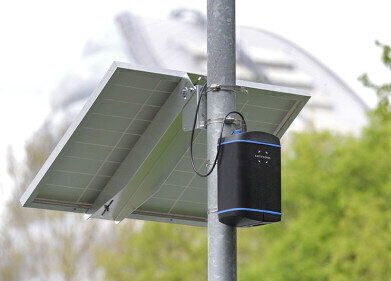 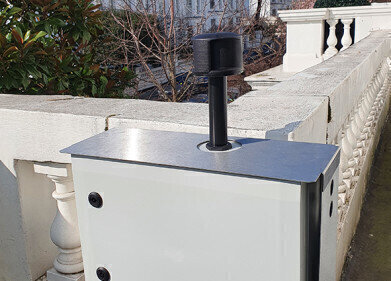